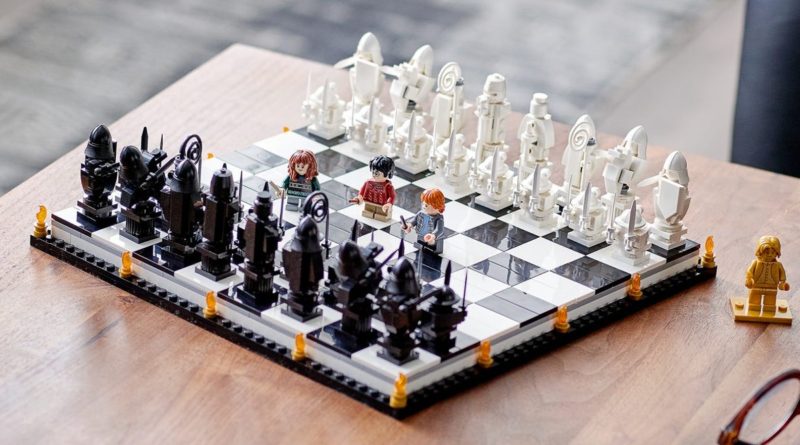 John Lewis is the place to head to if you’re looking to pick up LEGO Harry Potter 76392 Hogwarts Wizard’s Chess. The set is due to retire at the end of this year and is currently out of stock in the UK from the official online store.

Retailing for £59.99, 76392 Hogwarts Wizard’s Chess is a unique 876-piece set that combines the classic board game with one of the most memorable scenes in Harry Potter and the Philosopher’s Stone. Once the 27cm square x 8cm LEGO game board has been assembled, players can position their brick-built black and white pieces on it and challenge each other to a match.

76392 Hogwarts Wizard’s Chess is currently in stock at John Lewis, but you may need to move quickly to snap it up before it apparates for good. The retailer also offers free delivery within the UK, so you won’t need to factor in additional shipping costs when making your purchase.