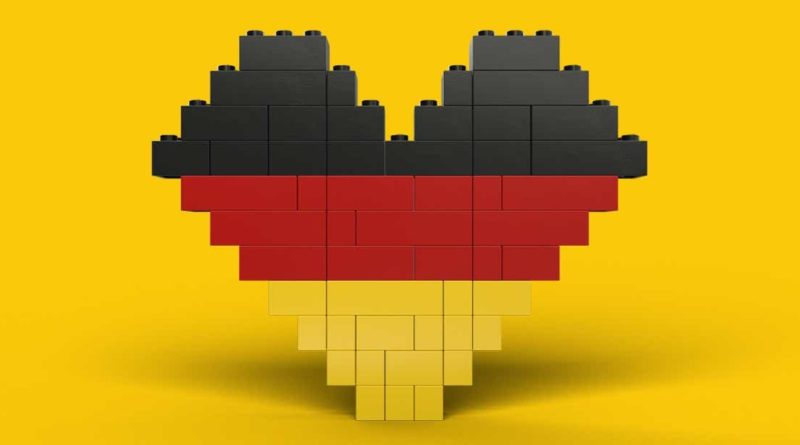 The LEGO Group and The LEGO Foundation have announced plans to support families in Germany after flooding caused them to rebuild their lives.

Flooding in areas in North Rhine-Westphalia, Germany has caused families to struggle with recollecting themselves and their lives three months on, and to help with their efforts the LEGO Group will be donating €960,000 towards the cause.

The funds will go to the German Red Cross to rebuild 10 nurseries and a family aid centre. The latter will include a trauma therapy centre and medical-therapeutic practice and further plans have been revealed for an indoor playground to be constructed too.

“We care for the well-being of children around the world and hope that this contribution will help children and families locally in the affected areas of North-Rhine Westphalia.” says Pascha-Gladyshev, Managing Director of LEGO GmbH.

“The initial aid supplied right after the flood was important, in the truest sense of the word, essential for survival,” commented Axel Fielen, chairman of the DRK District Chapter of Aachen e.V. “Now it is important to strengthen the families in the region and the wellbeing and education of children – both now and in the long term. We would like to ensure this through a family aid centre, which can be realized through the support of the LEGO Group and the LEGO Foundation.”

The LEGO Foundation is the LEGO Group’s charity branch which earlier this year also donated $150 million to support children affected by COVID-19.