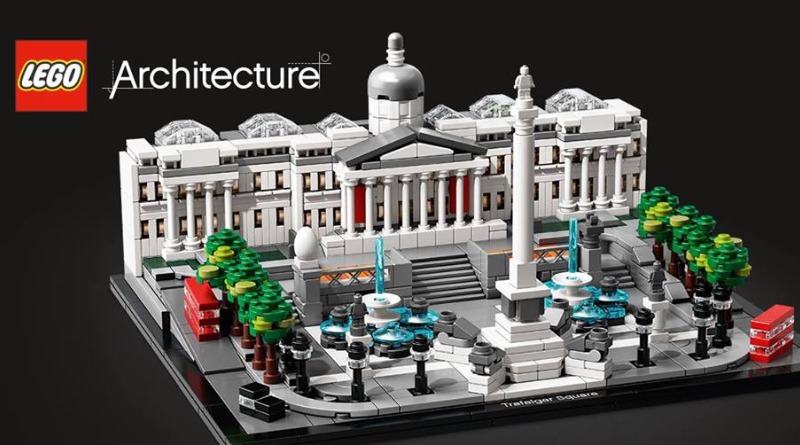 Fans local to London will be able to buy the new LEGO Architecture 21045 Trafalgar Square set early today, and get it designed by the set’s model designer too.

The recently revealed LEGO Architecture 21045 Trafalgar Square is not expected to be released until June 1, but as the iconic location is just a short walk from the LEGO Store Leicester Square, a designer signing event is happening at the flagship shopping destination today.

From 11.00am until 2.00pm, Rok Zgalin Kobe will be at the store to meet fans, take a few selfies and sign early release copies of the new London based model.

Although it has not been announced as getting an early release event, 21046 Empire State Building will be the other new LEGO Architecture set to launch alongside 21045 Trafalgar Square. Two new skyline sets were launched earlier this year, with another pair of beloved cities being represented in LEGO bricks – 21044 Paris (review) and 21043 San Francisco (review).

Unfortunately, the LEGO Group is yet to reveal exactly how much 21045 Trafalgar Square will cost, which is likely to be a sticking point for many fans debating whether to make the trip.