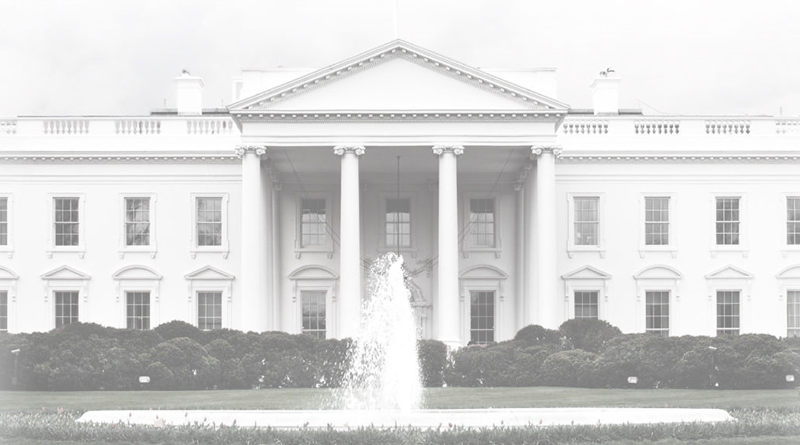 A new LEGO Architecture has been announced at International Toy Fair, 21054 The White House.

LEGO Architecture will launch a new set this summer, 21054 The White House. The new release has been announced at International Toy Fair in Nuremberg, Germany and reported by Zusammengebaut. It will be released this summer.

The box is labelled as 18+ and claims that the piece count is 3,700, although Zusammengebaut reports this to be an error, with the actual number of parts actually around 1,500. Once built, the model measures approximately 50cm wide.

21006 The White House was the last version of the Washington D.C. icon to be released in the theme, which launched in 2010. This new edition of the US President’s residence and base of operations will be significantly larger.