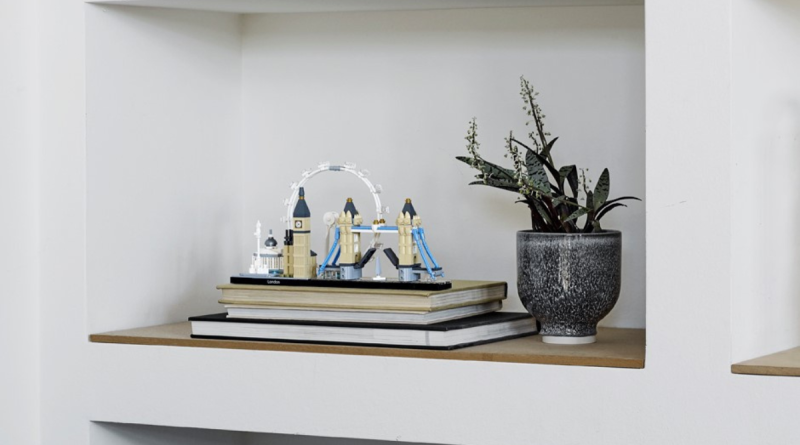 LEGO fans have taken to turning LEGO Architecture sets into wall decor that would put Wall Street to shame.

Airports, investment banks, and other organisations that operate across multiple time zones are known to have several clocks on the wall, highlighting the local time in major cities around the world. Putting a brick-built twist on this, some builders have incorporated LEGO Architecture sets into a wall of clocks for an international display.

Over the years, there have been 14 LEGO Skylines sets, covering cities as far afield as Tokyo and New York, London and Berlin. All costing below £50, with the majority sitting around £24.99, they are a relatively low-cost set that puts the spotlight on major sights from famous cities around the world.

Two Reddit users, u/ericisatwork and u/beanomcfeano, shared their different versions of the display trend, both using minimalist shelves to arrange their sets next to clocks showing the local time in that city.

u/beanomcfeano added an extra touch by putting up decals of the city’s name, making it clear what location each set lays out. In contrast, u/ericisatwork leaves their displays unlabelled, arranged around 10280 Flower Bouquet.

Finding unique ways to display sets that might otherwise collect dest on a shelf is a great way to get more longevity and make an impression with smaller, unassuming sets like these. Let us know in the comments if you’ve got any creative displays of your own!