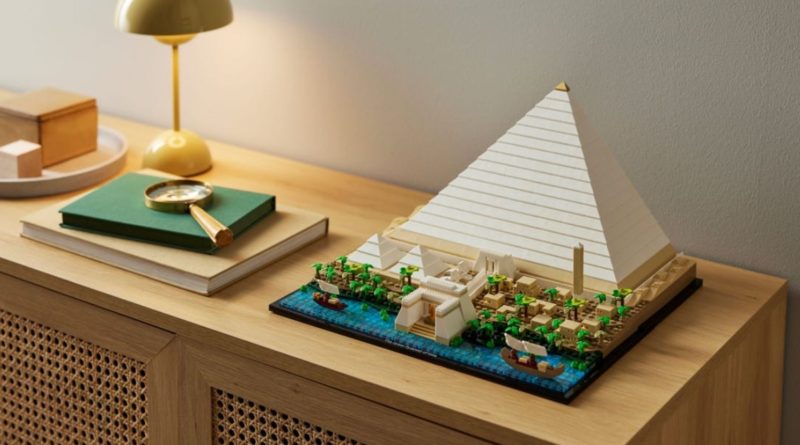 Only one LEGO Architecture set is due to leave shelves by the end of 2022, but time is running out to pick it up – while another will remain in production until at least 2026.

One of the LEGO Group’s original themes designed with adults in mind has wound down considerably over the past couple of years, now offering up just a couple of sets per calendar year. And with fewer sets arriving on shelves, turnover within LEGO Architecture is relatively steady – to the end that 2020’s 21051 Tokyo is the theme’s only set retiring this year.

That leaves only the long-running 21037 LEGO House, which is available exclusively at – you guessed it – the LEGO House in Billund. If you’re yet to make the pilgrimage to the home of the brick, you’ve got plenty of time yet to do so, because the souvenir set is due to be available through 2026.

That’s if plans don’t change, anyway: the LEGO Group is constantly shifting its retiring sets around, so check back with Brick Fanatics for amendments to this list. For now, here’s a snapshot of when every LEGO Architecture set is due to retire as of October 2022.