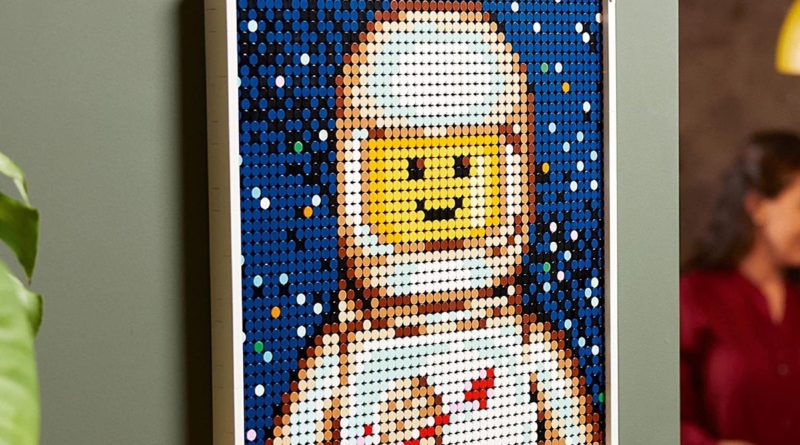 Another addition to LEGO Art has been revealed, showcasing a collection of mini mosaics that can be combined to form a Classic Space image.

Amazon UK has unveiled another set in the LEGO Group’s artistic theme, ditching the 18+ rating for a creative and collaborative selection of designs that when put together, reference an iconic part of brick history.

LEGO Art 21226 Art Project includes 4,138 pieces and retails for £114.99, matching the regional price of the other LEGO Art models, meaning that the same can likely be said for other currencies, though this has yet to be confirmed. Instead of you choosing just one image to build, nine smaller pictures can be made and put together, meaning more than one person can join in on the action at once.

A trio of official images from the online retailer detail that a total of 36 different designs seem to be provided as part of the instructions with only nine able to be made at a time, then fitting into the white frame – which carries over from 31203 World Map.

No release date is provided by the retailer (other than the passed date of October 1 in the description) but it has been revealed that instead of nine smaller designs, one larger image of a Classic Space minifigure can be built instead, continuing the LEGO Group’s nostalgic monuments to Classic Space.