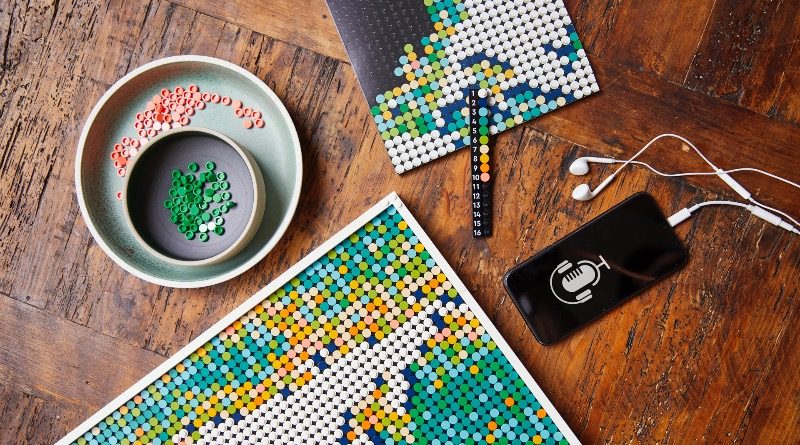 Following a brief two-week hiatus from LEGO.com, 31203 World Map – the largest set of all time by piece count – is now once again available to order in the UK.

As one of the few sets still experiencing stock issues online, it’s fair to assume that 31203 World Map is proving pretty popular. And that’s with good reason – as you’ll know if you’ve read our glowing review, which describes it as ‘a guaranteed talking point’ and ‘one trip around the world you certainly will not regret’.

It’s probably also found a home among collectors simply for its status as the biggest LEGO set ever released, weighing in at 11,695 pieces. The vast majority of those are round 1×1 tiles and plates, as is the wont of the LEGO Art sets, but that doesn’t diminish the number printed on the front of the box.

Given this isn’t the first time it’s had to bounce back, there’s a chance 31203 World Map might have dropped out of stock again by the time you read this. But no worries if it has: simply sign up to our newly-expanded stock alerts and we’ll drop you a direct email next time it’s available.