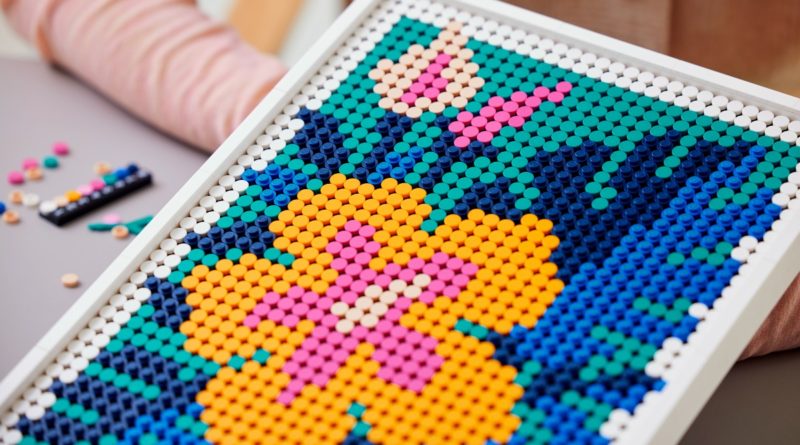 A charming new LEGO Art set with a floral theme has just been announced at LEGO CON.

The LEGO Art theme has been on the go for a few years now, although most of its sets focus on figures from across pop culture. Now the LEGO Group is mixing it up a bit with 31207 Floral Art, which (as you may have deduced) allows you to make various flower-themed pictures.

While LEGO Art sets typically use square frames, this set uses a rectangular one instead. The frame itself is also white, in contrast to the black frames typically used in these kinds of sets.

Official product images suggest that instructions (and elements) are included for fifteen different floral designs, one of which can be built at a time. That said, most of these seem to be recolours rather than completely different images. It’s possible that additional instructions will be released through the LEGO VIP Rewards Centre down the line – and you can always, of course, forgo the instructions and create your own designs from scratch.