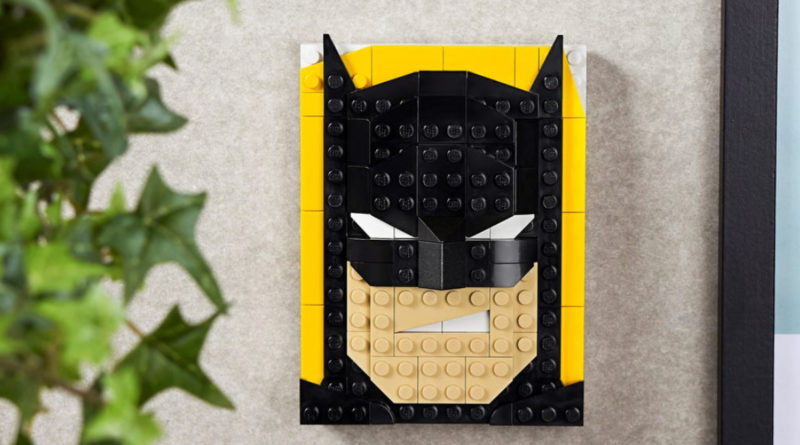 Another LEGO rumour for 2022 has surfaced, this time detailing what could be the first Art set for the Caped Crusader himself – Batman.

Following on from Batman’s brick-built artistic debut in Brick Sketches 40386 Batman, brick_clicker on Instagram is claiming that a LEGO Art set coming next year will be titled 31205 DC Collection Batman.

This might not be the first instance of such a rumour as it was also said in 2020 that a LEGO Batman mosaic was on the way, though none has been released in 2021, at least not yet. Whilst this report has not been confirmed officially by the LEGO Group, it could be that the Art model was held back a year.

Information was initially scarce for the rumoured LEGO Batman Art set when first reported in 2020, though the Instagram user is stating that it is named 31205 DC Collection Batman – suggesting that it could be a series of artworks themed to the superhero. The user also reports that the price for the build would be $120 for release at some point in early 2022.

We’ll have to wait and see if there’s any truth to this rumour as 2022, and whatever the LEGO Group has in store for it, draws closer. Remember that nothing is confirmed until officially announced as such by the LEGO Group so take everything you read with suitable caution.