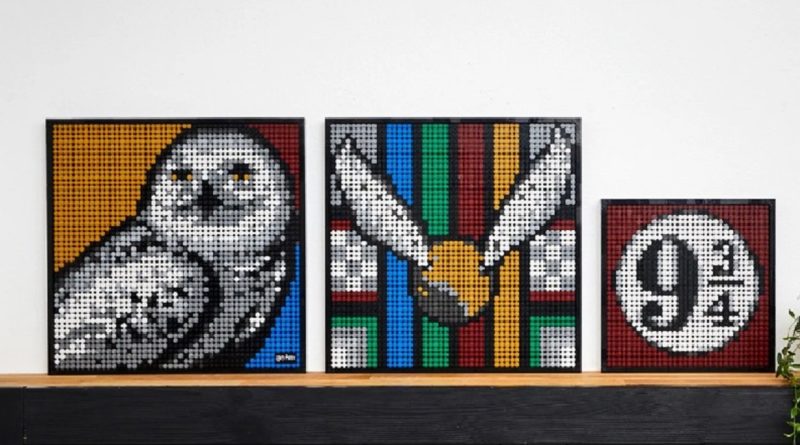 After being released in 2021 on various sections across the official online store, all of the alternative model guides for 31201 Harry Potter Hogwarts Crests, 31203 World Map and 31202 Disney’s Mickey Mouse have been added to the VIP rewards centre ready to redeem, even for those without any points.

Seven digital instruction manuals for three of the most recent LEGO Art sets are available now for free to LEGO VIP members, giving you options for turning the suggested mosaics into new versions of Mickey Mouse, Minnie Mouse, Hedwig, the Golden Snitch, a sign for platform nine and three quarters as well as a map of Europe and Denmark.

Anyone who already owns either 31201 Harry Potter Hogwarts Crests, 31203 World Map, 31202 Disney’s Mickey Mouse or all of them can find the instructions available for redemption separately (with no physical LEGO.com order needed) for no cost now.

Support the work that Brick Fanatics does by purchasing your LEGO Art sets through our affiliate links.