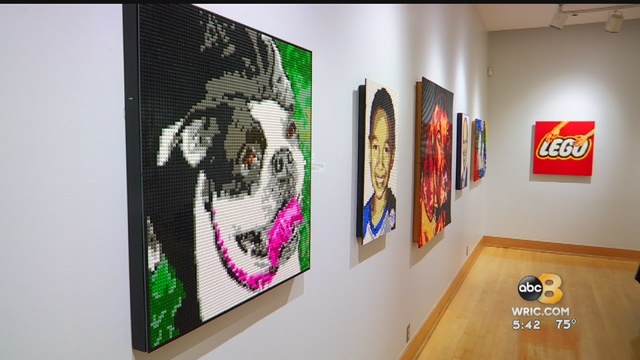 A Virginia LEGO artist is hosting his first exhibition to share his work with the public.

Brian Korte, based in Chesterfield County, Virginia, USA, is a LEGO artist ready to share his work with the world. After going from a job in IT to taking his brick hobby full time, he is launching an exhibition near his local town of Chesterfield.

“I think everyone can probably relate to it,” he told ABC8 News. “Either we played with Legos or we certainly know someone who did, and so, it’s kind of a fun way to kind of rekindle your childhood.”

While he has not has his own gallery before, Korte has designed LEGO artwork for people and businesses all over the world, through his company, Brickworkz. His exhibit is titled Vibrance, and just launched at the Cultural Arts Center at Glen Allen. 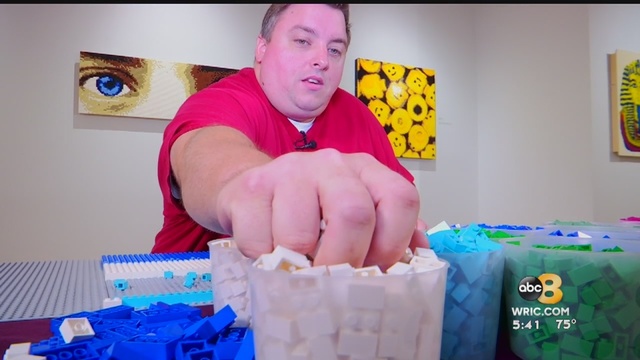 The exhibition, Vibrance: LEGO Art by Brickworkz, is open now and will run until the end of July.