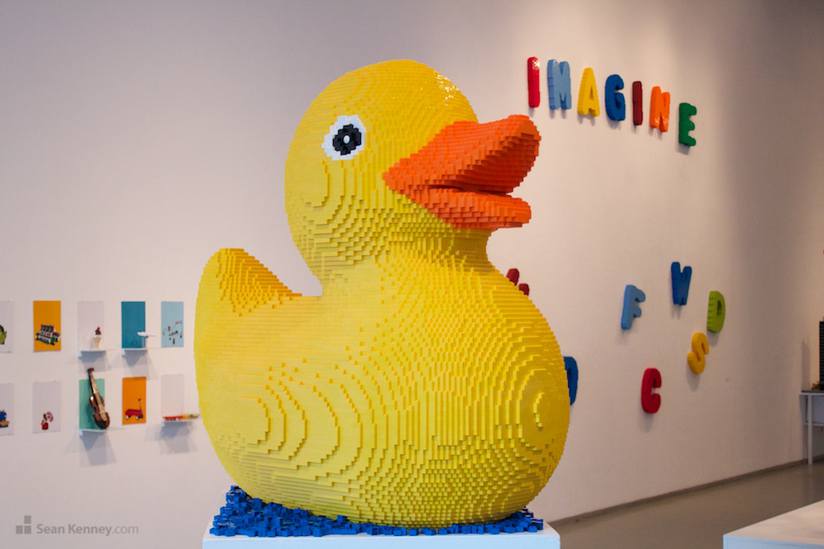 Sean Kenney’s LEGO exhibit has arrived in Israel for the first time.

LEGO Certified Professional Sean Kenney, whose LEGO works have toured the US as part of popular exhibitions, has taken them to Israel as part of the Nature Connects tour, bringing the builds to a new audience.

The exhibition from the New York based artist is situated at the port in Tel Aviv, From the Grapevine reports. A total of 25 builds are on show at the exhibition, with the combined time it took Kenney to build the models totalling 10,000 hours.

The Nature Connects tour seeks to highlight the delicate balance in which life exists, including the relationship that humans have with the natural world. As well as being an artistic celebration, Kenney hopes that will also have educational value.

Nature Connects is Kenney’s world tour, that will continue in 2019 and 2020. Further stops for the exhibition will include US locations – Memphis, Tennessee; Wichita, Kansas; Scotland; Davie, Florida; San Antonio, Texas; Louisville, Kentucky; Green Bay, Wisconsin; Salt Lake City, Utah; – and a few other worldwide locations including Chengdu, China and Edinburgh, in the UK.