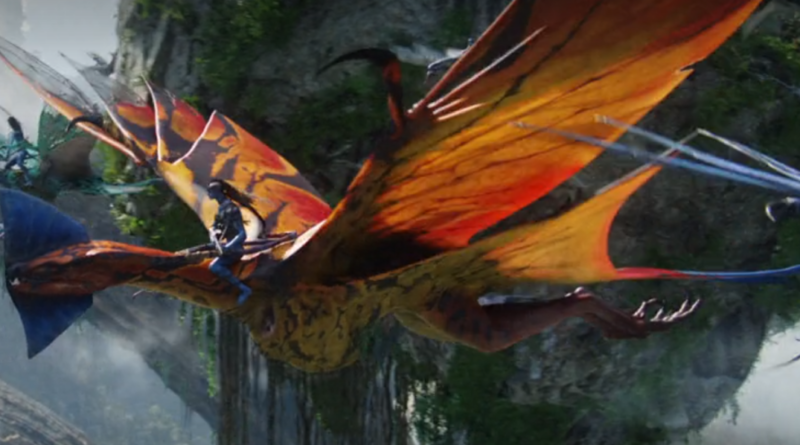 Following a number of rumours, the first LEGO Avatar set has finally been revealed, with the upcoming 75574 Toruk Makto & Tree of Souls.

Although previous rumours have suggested that a possible LEGO Avatar theme might be announced at this weekend’s LEGO CON 2022, the first set based on James Cameron’s sci-fi film franchise has now been revealed early.

An image of 75574 Toruk Makto & Tree of Souls has been added to the Walmart app, giving us our first glimpse at the anticipated set. Additional reports by both Ashnflash and Zusammengebaut state that the model will include 1,212 pieces, retail for €149.99 and launch on October 1.

75574 Toruk Makto & Tree of Souls includes a brick-built tree as the main centrepiece of the set, alongside the giant Leonopteryx. The set features four minifigures, but the resolution of the image isn’t that high, so we’re unable confirm exactly which characters they are. However, the minifigures do appear to have longer arm and long pieces, which we’ve previously speculated about here.

Despite the early reveal of 75574 Toruk Makto & Tree of Soul, there will still be plenty of Avatar content at LEGO CON 2022, with the recent announcement of the movie’s producer Jon Landau and Lightstorm Entertainment’s Josh Izzo in attendance. For now though, do note that the LEGO Group has yet to confirm if a LEGO Avatar theme officially exists or will be announced at the event.

Previous rumours have suggested an initial wave of sets based on just the first film could be launching this year, with models based on the upcoming Avatar: The Way of Water then arriving in 2023.