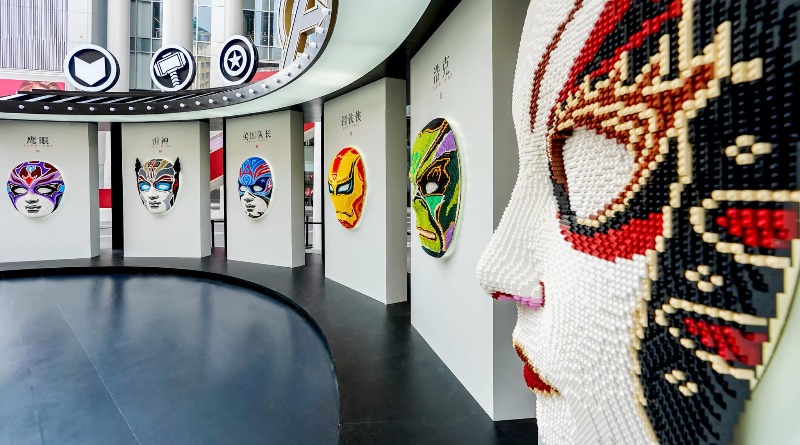 The hype train for Avengers: Endgame is barrelling towards its final destination now, and to celebrate, a series of superhero-themed LEGO opera masks have gone on display in Shanghai.

According to Radii China, the display is “the world’s first Chinese-style Marvel heroes opera makeup exhibition”. We guess it’s like those ultra-specific Guinness World Records, only this is the first of its kind. Which, to be fair, means it’s surely also breaking a record for the biggest Chinese-style Marvel heroes opera makeup exhibition. Someone call Guinness. 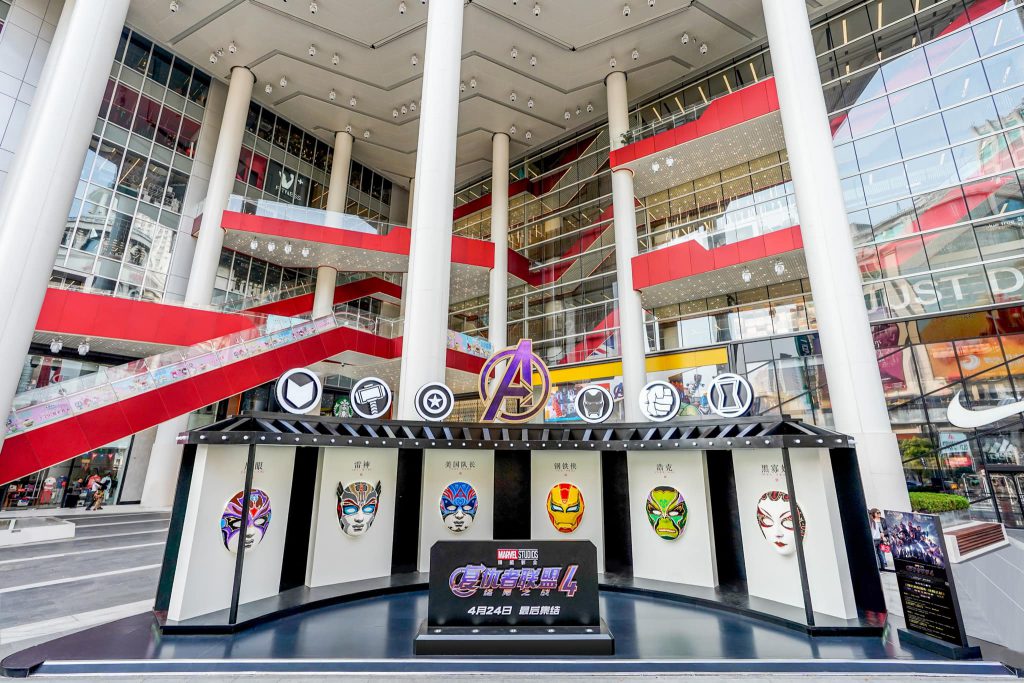 The masks are based on the original sextet of superheroes from 2012’s Avengers Assemble: Iron Man, Captain America, Thor, Black Widow, Hawkeye and Hulk. They’re the brainchild of Certified LEGO Professional Prince Jiang, who used approximately 600,000 bricks for the masks in total.

Assembly took around 180 hours, and each mask measures 1.3 metres tall by 1.1 metres wide. If you’re in Shanghai and want to check them out in-person, head down to Nanjing East Road – one of the city’s main destinations for shoppers – where they’re currently on display.