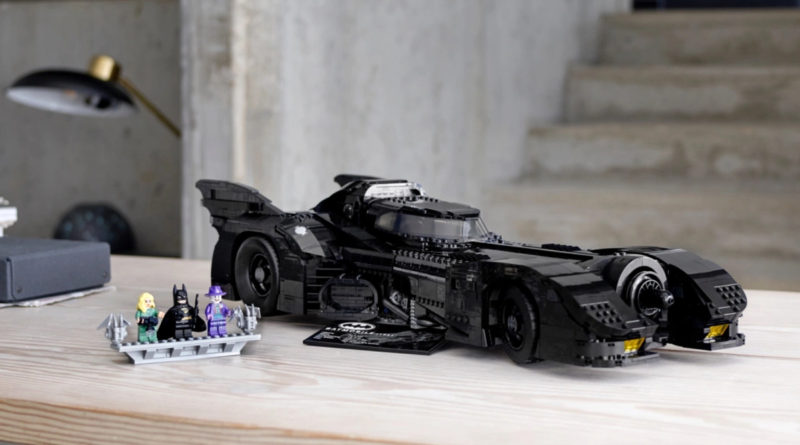 LEGO Batman 76139 1989 Batmobile is back in stock at the LEGO shop, just in time to tide you over until the two upcoming Tumbler models.

After almost a month of being sold out on the official online store, 76139 1989 Batmobile has returned to LEGO.com ready for September’s many new and recurring deals. The 3,306-piece model recreates the iconic vehicle from the older Batman film with three exclusive minifigures and a display-worthy build too.

A brick to represent the unique look of the caped crusader from the 1989 movie comes only in this set, making it more tempting to collectors and fans of the superhero. Speaking of minifigures, a display stand is included that will fit in with the other large LEGO Batman models, including the newer 76240 Batmobile Tumbler.

Ordering the model now not only means avoiding the need to replace some of the roof’s parts through a free service provided by the LEGO Group – a problem present on older versions of the build – but also that you’ll get the returning LEGO Swing ship Ride GWP free with orders over £85 / $85 / €85 – a threshold that the model will easily get you over.

Anyone wanting to get their hands on 76139 1989 Batmobile to pair it up with the upcoming 76240 Batmobile Tumbler or now-available 76161 1989 Batwing might want to be quick in case it sells out again. Not to worry if it does though, as we’ll let you know as soon as it’s back in stock through our stock alerts – Simply sign up using the form and we’ll send you an email to let you know when you can buy it again.