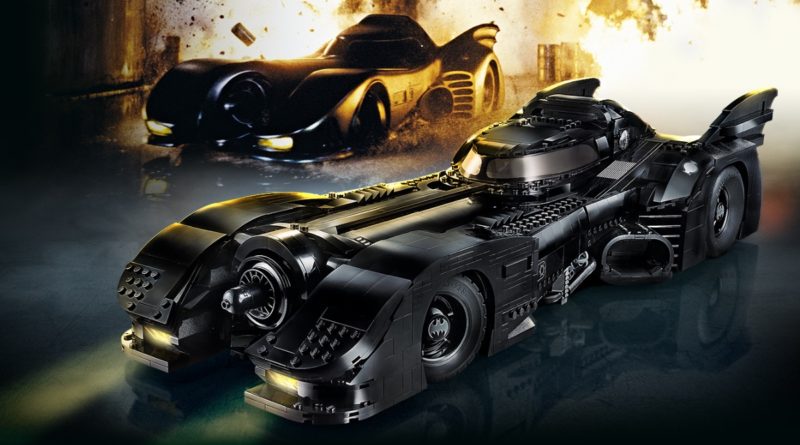 The biggest LEGO Batman set to date has temporarily sold out online, as 76139 1989 Batmobile inches ever closer to its imminent retirement.

Currently scheduled to depart store shelves by the end of this year – at least according to Brick Fanatics’ sources – the 3,306-piece titan of LEGO DC Super Heroes has slipped from ‘available now’ to ‘available on back order’ to ‘temporarily out of stock’ in the UK over the past few days.

That suggests supplies of the set are beginning to wear down ahead of its permanent departure from LEGO.com, so you’ll probably want to make it a priority if it’s on your wish list. You don’t need to sit by your computer frantically hitting F5, though: we can do the hard work for you with our stock alerts.

Simply sign up using our form and we’ll send you a direct email notification when 76139 1989 Batmobile is back in stock. And don’t worry if you miss out next time it pops up: we’ll keep informing you of its availability until you’ve managed to get your hands on a copy (at which point you can easily unsubscribe from the alerts).

US fans can still place an order for the set at $249.99, with the LEGO Group promising to ship by August 19. But with another enormous set of wheels for the Dark Knight rumoured to be on the way later this year, 76139 1989 Batmobile is clearly not long for this world.