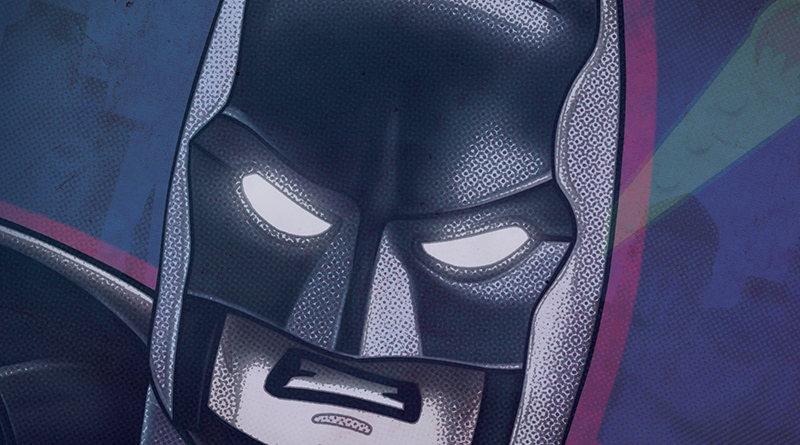 Earlier today, it was announced that to celebrate 80 years of Batman, the LEGO Group will release 77903 The Dark Knight of Gotham City as a San Diego Comic Con exclusive set. The model is made up of 427 pieces and builds a little scene depicting Batman atop a Gotham rooftop. It will be sold for $45 at the event, with attendees needing to register in advance to have the opportunity to buy it.

These new images showcase the set itself and the special packaging that it will be presented in.