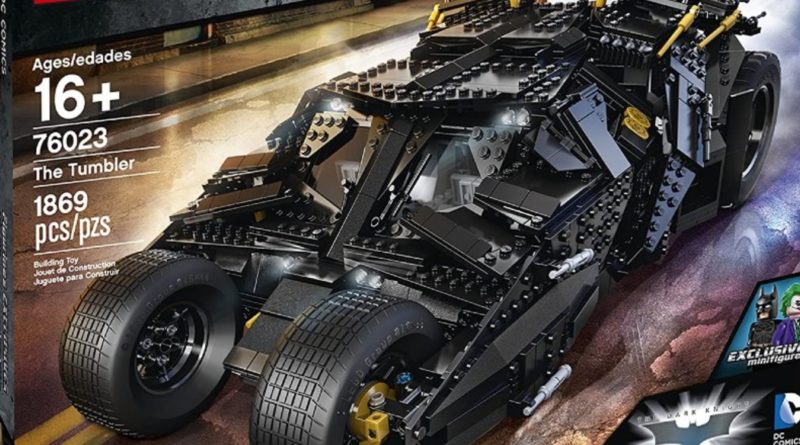 The rumoured LEGO Batman UCS Tumbler may now have a set name, release date, price and included minifigures, according to new information.

Speculation since May has been of a large direct-to-consumer Tumbler set coming some time during late 2021, with it even suggested that we have had a hint of its forthcoming release as far back as 2019.

Today there is new information circulating, thanks to lego_fulcrum on Instagram. Apparently, the upcoming LEGO Batman set will release in October 2021 and be priced at $229.00, which would translate to roughly £209.99 / €229.99, based on the similarly priced 71374 Nintendo Entertainment System. This narrows down the price and offers a slight change from previous rumours that placed the release around September of this year.

In addition, these latest rumours reiterate that the set will have the number 76240, with the suggestion now that it could be named as simply as 76240 Tumbler. It is also once again reported that the large scale release will include minifigures of both Batman and the Joker. Both characters appeared in 2014’s 76023 The Tumbler.

All this information is unconfirmed at this stage and must be taken with a pinch of salt until the LEGO Group offers an official comment. That will likely come in the form of a product announcement and official images, which will be run on Brick Fanatics first.

In the meantime, take a look at some other Batmobiles that we’re eager to see LEGO work their magic with.