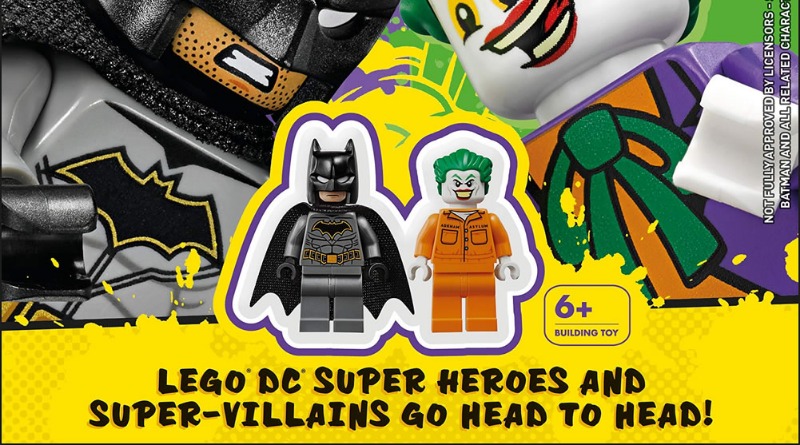 There’s a new DK LEGO book on the way in 2020, accompanied by two DC Super Heroes minifigures of Batman and the Joker.

LEGO Batman Vs. The Joker is due to hit shelves in August next year, containing 128 pages of what will essentially be adverts for recently-released sets. The blurb does promise some kind of narrative to tie it all together, though, so younger fans might find it fun. Until they start asking for all the sets they see inside, of course. 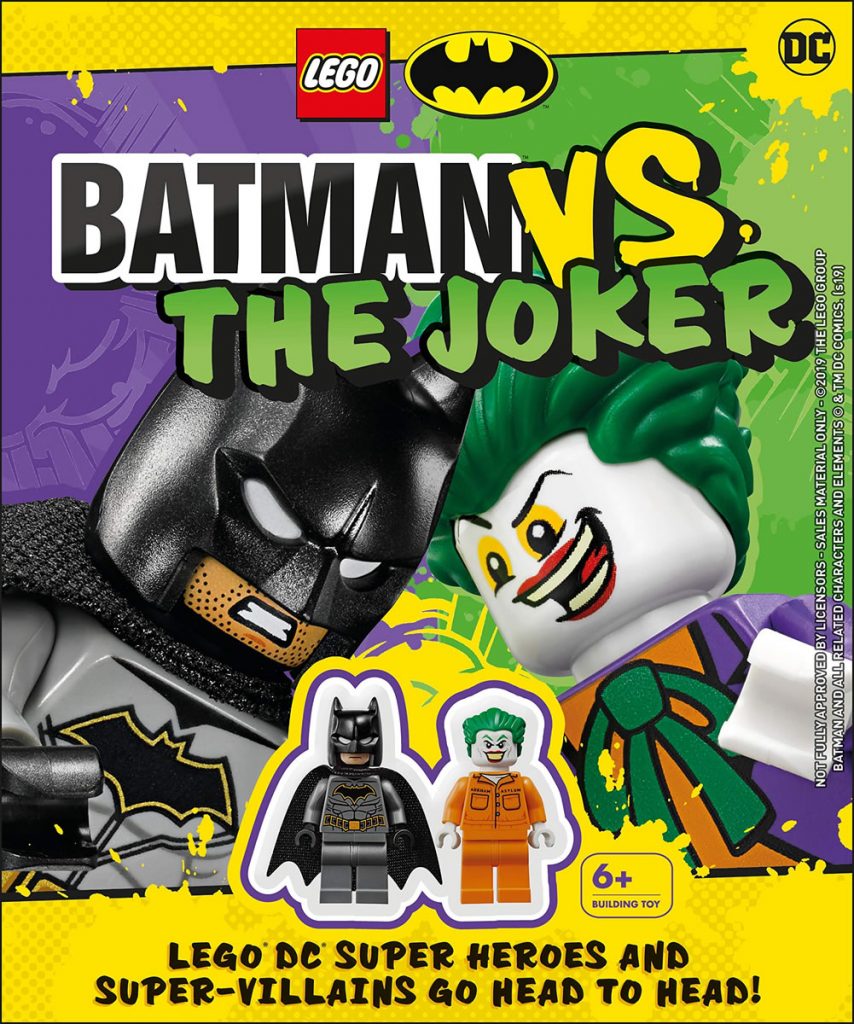 Here’s the full description of the book:

Super Heroes and super-villains go head to head! You decide who comes out on top. Batman is determined to show The Joker who’s the boss of Gotham City. And The Joker is just as determined to have the last laugh! Batman has Robin, Nightwing and law and order on his side. The Joker has Harley Quinn, Mr. Freeze, Poison Ivy, and a whole host of sneaky villains to back him up. Both sides have cool vehicles and equipment: Batman has his Batmobile, The Joker has his grinning Jokermobile; Batman has Batarangs, Batsub and Batwing; The Joker has his mallet, ice cream cart, and laughing gas. Who’ll come out on top? As they boast about their gear, Batman and The Joker introduce all the awesome LEGO Batman sets and minifigures. Discover the Batsub’s secret weapons and see what surprises The Joker keeps in his Steam Roller. Find out what Harley Quinn’s signature weapon is and read all about Superman’s amazing superpowers. Illustrated with photographs of all the latest LEGO Batman toys, this is the perfect book for young fans.

The real appeal, though, is in the minifigures, or more specifically, the Joker minifigure. The Dark Knight is the same generic variant you’ll find in all of this year’s DC Super Heroes set, but the prison-uniform Joker is currently exclusive to 76138 Batman and The Joker Escape.

Last week, the LEGO Group unveiled its latest DC Super Heroes set, 76139 1989 Batmobile. We’ve reviewed the set, and taken a closer look at the minifigures, ahead of its release on November 29. Fans who buy the set on its launch weekend will receive the promotional set 40433 1989 Batmobile – Limited Edition with their purchase.