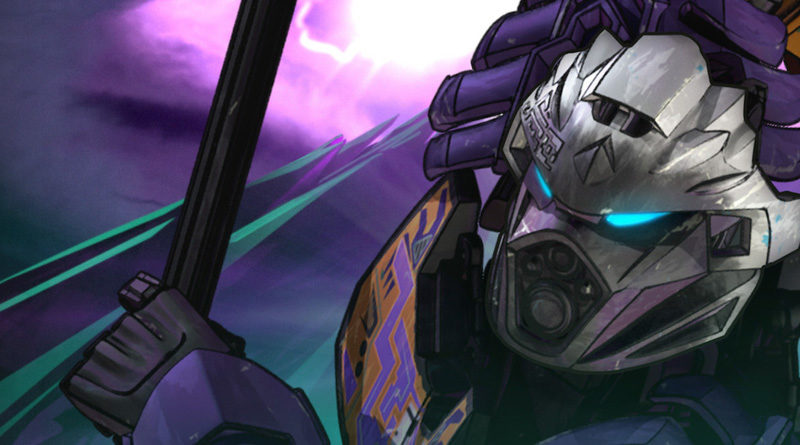 Twitter and Reddit users have been fascinated by the story of a relationship that is going sour due to one partner’s LEGO BIONICLE fandom.

The often interesting Relationship Advice thread on Reddit has thrown up an interesting LEGO conundrum that has delighted Twitter users, with a 27 year old male complaining that his 25 year old girlfriend’s BIONICLE ‘obsession’ is ruining their relationship. LEGO fans might not be on his side though…

I just want to start by saying that I love her, my girlfriend. We met one year ago at a friend’s party and then before long, we started dating. Around 2-3 months ago we decided to take the relationship to the next level and moved in together (I know it was quick but moving in let us to save money on rent). We’ve always gotten on really well and haven’t had any major arguments or issues. Ever since the covid lockdown started, things haven’t been the same.

She lost her job at the start of covid and for the first month everything was fine. But recently, she’s been having to kill more and more time at home. She’s always been into BIONICLE and LEGO, and I guess I’ve always been cool with that, but first things have just been getting worse. Initially, she just built some sets she had at her parents. Recently though, she’s been binge rewatching the BIONICLE  movies for hours a day and playing with toys like a child. And now, when money is tight she spends like $500 on BIONICLEs.

I’m starting to find her less and less attractive due to this childish and obsessive behaviour. How can I bring this up with her? I really don’t want this ruin things between us, but she’s becoming increasingly distant and I don’t know what to do.

While there are plenty of comments in response providing measured advice, there are some fun ones too…

“It looks like the two of you lack unity, can’t coordinate your duty, and have no joined destiny.” – @Lewdsmoke

“This is why you should always bring your entire Bionicle collection on the first date, to avoid confusion and surprises further down the road.” – alex_hedman

“Didn’t have ‘Bionicles addiction’ on my COVID bingo card.” – @cptramenqueen

“Do you have pictures of the Bionicle collection for research purposes?” – mr_sto0pid