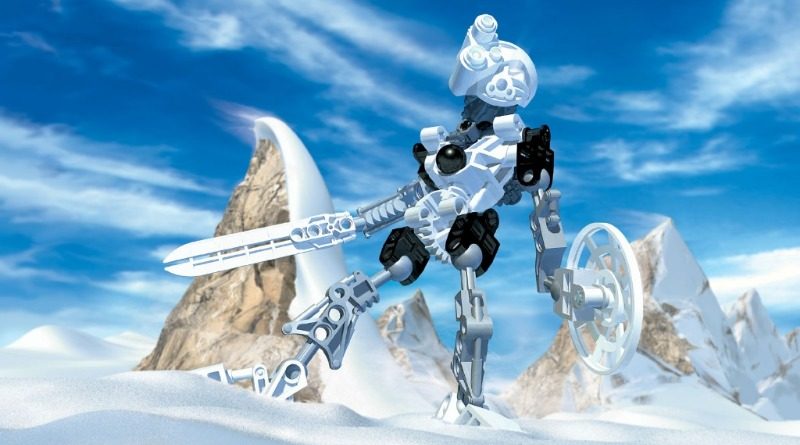 The most recent episode of the official LEGO Games podcast has revealed the true origins of BIONICLE’s massive story with inspiration drawn from a battle with illness.

The Bits N’ Bricks podcast is focusing on the history of BIONICLE for its latest episode, including what happened to LEGO BIONICLE: The Legend of Mata Nui. The discussion of the unreleased game also prompted a conversation surrounding the overarching narrative for the theme and the inspiration behind it.

“I had sort of 10 years with morning sickness,” explained Christian Faber, art director for the cancelled LEGO BIONICLE: The Legend of Mata Nui game. “That was quite a strange period from your 20s to your 30s to have sort of nausea every morning because of this medicine.”

“That was sort of the story building inside my imagination, long before BIONICLE, and when I saw the packaging from the design department, which was like a canister, it just clicked and reminded me of the capsules I had been eating for 10 years.”

That daily struggle against the sickness is what helped inspire the story of BIONICLE and the arrival of the Toa in their iconic capsules. Also revealed in the episode is that the theme and its figures were once called Bone Heads of Voodoo Island. For more on the latest instalment of Bits N’ Bricks, read up on how BIONICLE was meant to rival Star Wars in size and the episode itself.