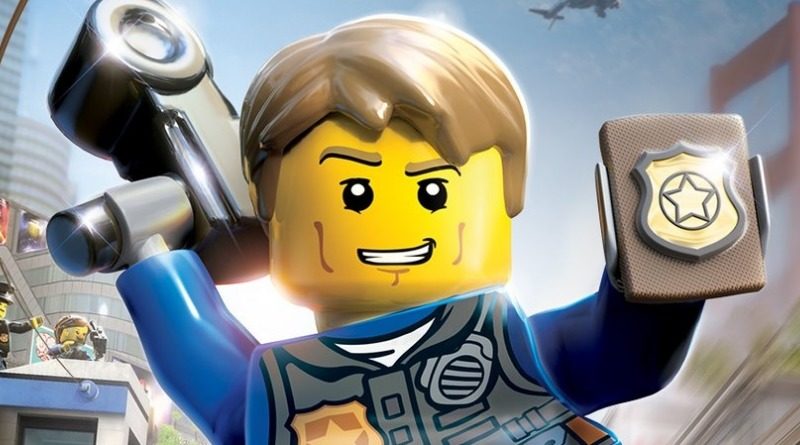 The official LEGO Games podcast is back with another episode exploring one of the most ambitious brick-based video games to date – LEGO CITY Undercover.

Bits N’ Bricks is continuing the second season of the show with the most recent instalment dedicated to one of TT Games’ only wholly original titles, meaning it didn’t rely on a license beyond the LEGO Group’s CITY theme.

Hosts Ethan Vincent and Brian Crecente are joined by several guests for the episode, including lead animator for the game Matt Palmer, producer Darryl Kelley and more. Each guest shares the usual anecdote from development, revealing some of the secret features that never made it into LEGO CITY Undercover.

One of these scrapped features involved turning the citizens of LEGO CITY into zombies. However, it was inevitably seen as too scary for younger children, even though it would only be for cosmetic purposes.

Towards the end of the episode, it’s also revealed that LEGO CITY Undercover was the project that kickstarted conversations between the LEGO Group and Nintendo, meaning that this ambitious game is the reason we now have LEGO Super Mario.

A full transcript for the episode has been made available here if you prefer to listen rather than read. Alternatively, it might be a good time to go back and listen to some of the earlier instalments, including the one themed to fan-favourite title LEGO Marvel Super Heroes