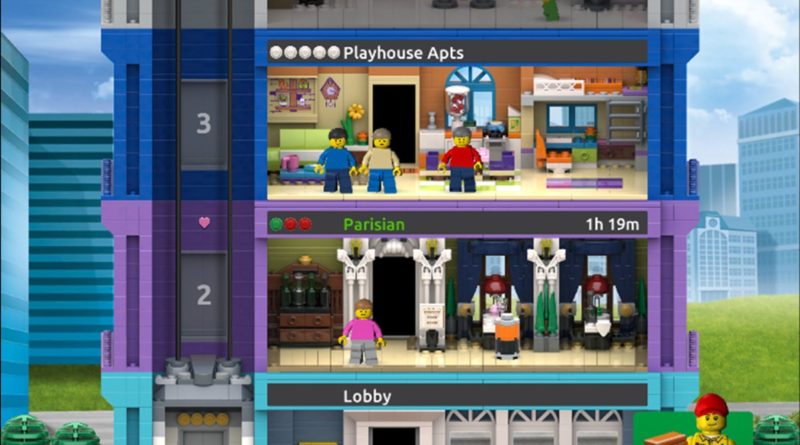 The LEGO Games podcast is back with Season 4 as Bits N’ Bricks explores how a fan-made build inspired a title with over 20 million downloads.

Episode 38 of Bits N’ Bricks has now been made available online, bringing the fourth season of the show to your ears with an instalment dedicated to the creation of LEGO Tower, a partnership between the LEGO Group and NimbleBit.

LEGO Tower was released in 2019 with nine million people downloading it within the first year, eventually rising to 20 million downloads to this day. Hosts Ethan Vincent and Brian Crecente are joined by co-founder of NimbleBit Ian Marsh as well as LEGO Games developer Abhinav Sarangi and Vice President Sean McEvoy and more guests to discuss what inspired the game in the first place.

“A Flickr user named WarmHandSanitizer had posted some renders he had made of TinyTower floors imagined in LEGO bricks,” said Ian Marsh, co-founder of NimbleBit “They were just awesome to see, and everyone who saw them went crazy for them. We thought it was cool.”

Other concepts for LEGO Tower were discussed in the podcast too, including how the game could have been based around planes or trains.

“Among the pitches were LEGO brick versions of Pocket Planes and Pocket Trains, but it was the pitch for a new take on Tiny Tower that stood out,” said host Ethan Vincent. “And that’s in large part thanks to that Flickr user with the unforgettable, pre-COVID handle, WarmHandSanitizer, and their fan creations.”

You can catch up on the previous episode of Bits N’ Bricks with our last report on the Galidor instalment here as the show enters its final season. 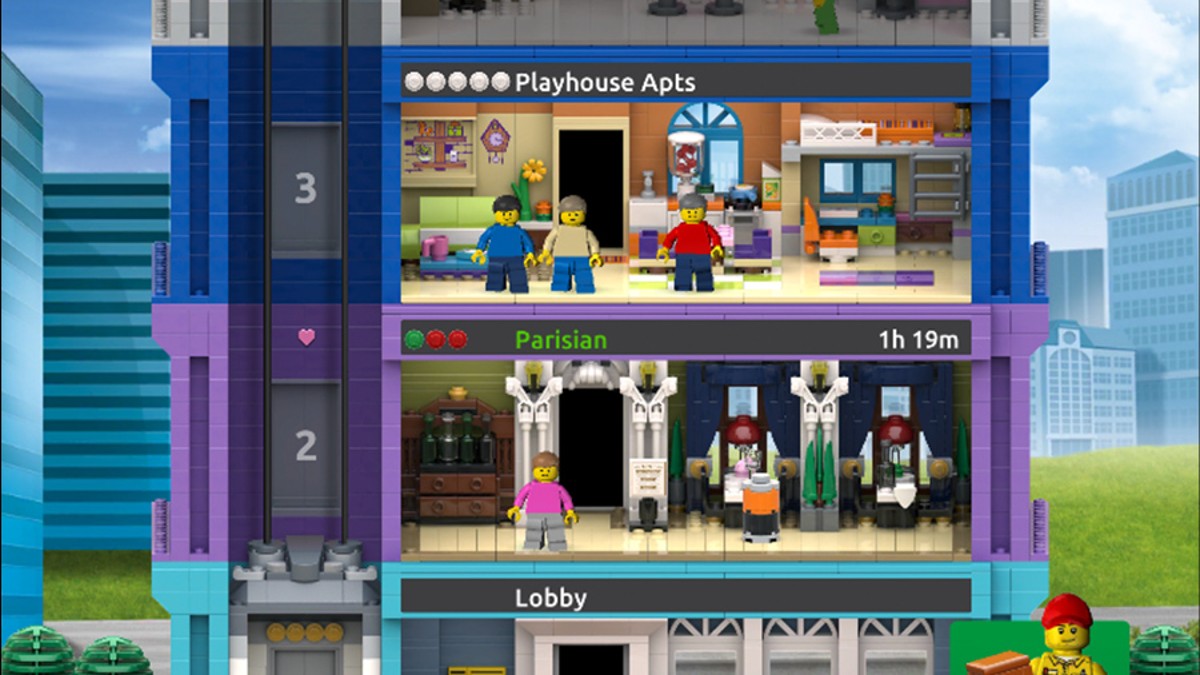