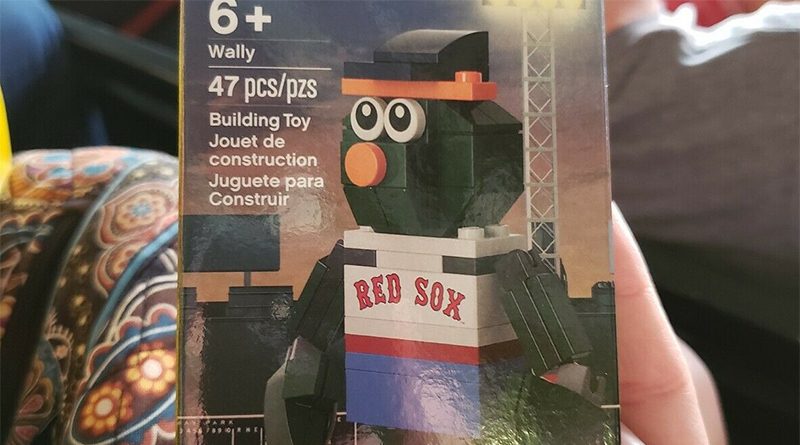 What will no doubt be a very limited-edition LEGO set has been revealed, the Boston Red Sox mascot Wally.

During LEGO Day at Fenway Park, the stadium of the Boston Red Sox, the Massachusetts baseball team, the first 1,500 guests were given an exclusive LEGO set. The Brick Fan reports the existence of Wally, the Red Sox mascot, as a LEGO set. LEGO Day coincided with the game between the Red Sox face the Chicago White Sox.

This is sure to be a hard to find and desirable set, with eBay the best bet for those who are in the market for the sports themed box.

The little set uses 47 pieces, and presumably a sticker for the team’s logo. Will this mark the beginning of a trend, causing frustration for collectors, or just be a one-off? Time will tell. 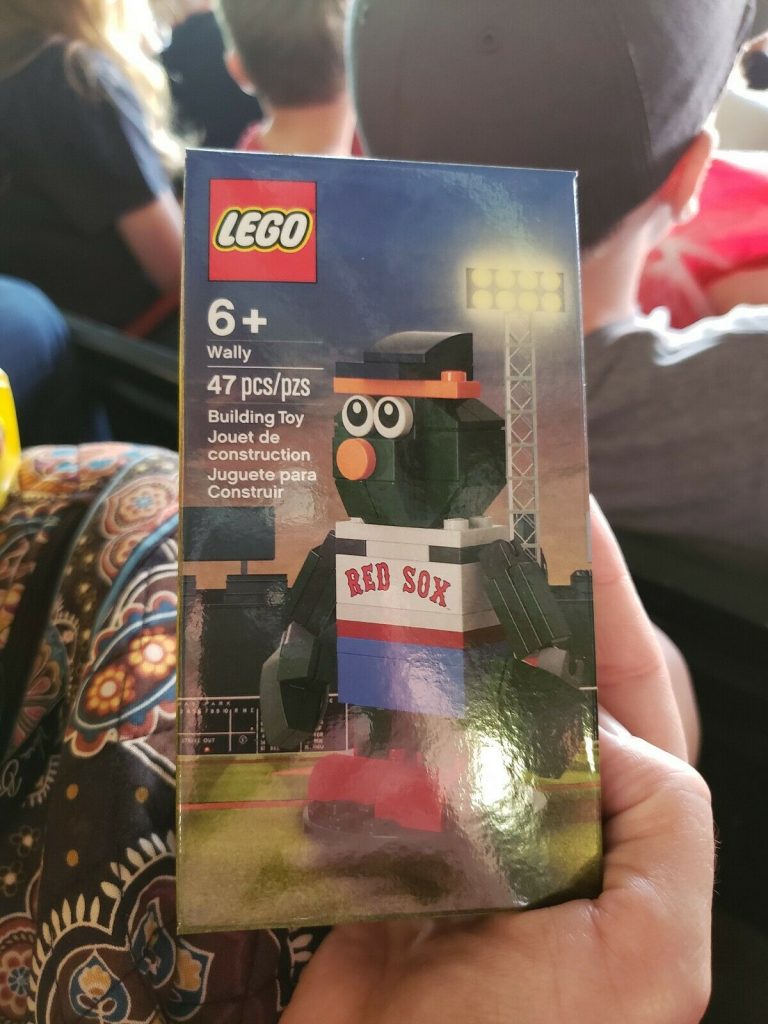 Back in April, the LEGO Group announced that all regional exclusive sets will be available globally a while after release – unfortunately that does not apply to event sets like this one. Two San Diego Comic Con releases were announced recently: Batman 77903 The Dark Knight of Gotham City and Captain Marvel 77902 Captain Marvel and the Asis.