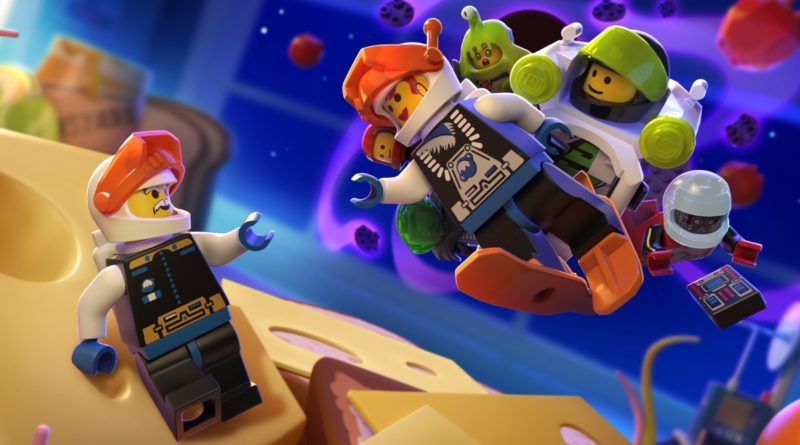 The LEGO Group turned to the aftermarket to snap up dozens of retired sets and minifigures while developing one of its latest video games.

Last year’s LEGO Legacy: Heroes Unboxed – a mobile title produced and published in conjunction with Gameloft – brings together LEGO sets and minifigures new and old in a virtual space, riffing on games like Star Wars: Galaxy of Heroes and Marvel Strike Force with turn-based battles.

As revealed in the latest episode of the Bits N’ Bricks podcast, however, building that world meant digging deep into the real-world LEGO archive – beginning with a visit to the vault in Billund, where the LEGO Group keeps a sealed copy of every set it’s ever released.

“Let me tell you, if you want to see a grown man cry, put them in the LEGO archives,” Gameloft Toronto design director Ryan Hill tells podcast hosts Brian Crecente and Ethan Vincent. “You know, you just start seeing all the old LEGO toys from your childhood in the flesh, in sealed boxes built in front of your very eyes, and you’re like, ‘Oh my god, I remember this!’

“Even the obscure sets that only you would know. They’re all there. I saw the whole batch of BIONICLE [sets], and I lost my mind. It totally brought me back.”

Just seeing those sets on a single trip to Billund wasn’t enough to ensure LEGO Legacy: Heroes Unboxed came together as planned, but the team couldn’t exactly take away the only sealed copies the LEGO Group has to hand – so the company’s product lead working on the game, Søren Vejgaard, turned to the aftermarket.

“We actually bought every single set and every single minifigure inside the game and delivered them to Gameloft,” he says on the podcast. “That way, they had them for reference when they were animating a minifigure or they were building a set. They always had the physical set or minifigure as a reference.”

To learn more about the development process behind LEGO Legacy: Heroes Unboxed, hit play on the video above or seek out the latest episode of Bits N’ Bricks on your preferred podcast streaming service. The full back catalogue of episodes is also available to stream on the LEGO Gaming YouTube channel, including last week’s deep dive into Junkbot.