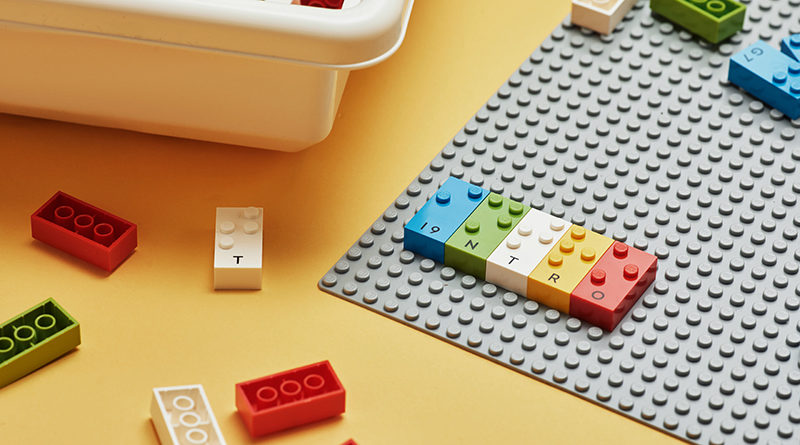 The LEGO Foundation is celebrating World Braille Day by starting distribution of its LEGO Braille Bricks in Ireland.

The gradual roll-out of its educational bricks has been underway for a while, with the Royal National Institute of Blind People (RNIB) heading up their distribution in the UK. The LEGO Foundation has now partnered with the National Council for the Blind of Ireland (NCBI) to continue that global distribution in Ireland, which will commence on January 4 – also known as World Braille Day.

LEGO Braille Bricks offer kids a tactile way to learn braille. Each 2×4 brick is topped with a specific stud pattern, reflecting a letter or number from the braille alphabet. They’re also printed with the corresponding symbol, so sighted kids can play too.

“[The LEGO Foundation has] designed a fully inclusive and interactive teaching concept,” the NCBI’s Library & Media Centre Manager Lina Kouzi told Irish newspaper Longford Leader. “These toolkits to be used in schools and creches enables the child to firstly start to use touch to identify different dot combinations and then to start to learn Braille in a fun way, while also including ideas for socially interactive games with the bricks facilitating children with and without vision impairment to play together.”

The NCBI will deliver Braille Bricks kits to schools and teachers across Ireland. If you’re interested in obtaining a toolkit for your school, visit the official Braille Bricks website or send an email to [email protected].

There are just two requirements: first, the bricks must remain the property of the school or service; and second, at least one team member must attend a free online training session, which will be carried out by the NCBI.