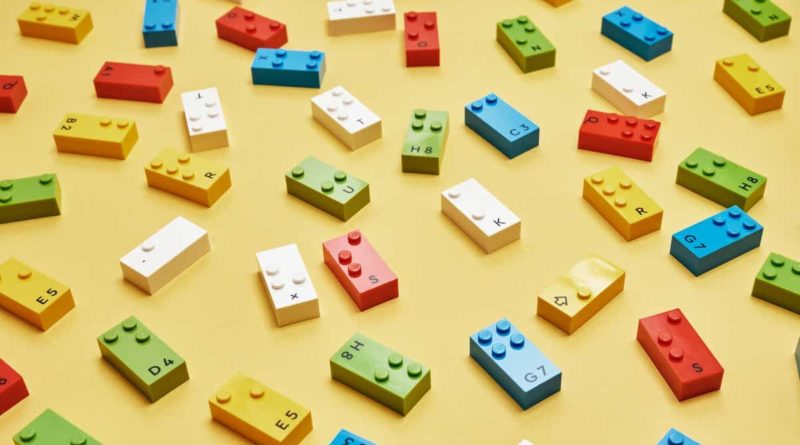 LEGO Braille Bricks have been confirmed for a launch in China in partnership with the China Association of the Blind and the China Braille Press.

The LEGO Group’s press release featuring recent announcements from the China Internation Import Expo has revealed that the Braille Bricks program is coming to China through four schools for visually impaired children in Beijing, Shanghai, Guangzhou and Taian.

For those who might be unfamiliar, Braille Bricks is the result of a trial program that began in 2019 but eventually saw the idea expanding to various countries around the world. This year, Braille Bricks have arrived in 13 more countries and been nominated for a design award.

Thanks to an agreement with the China Association of the Blind and China Braille Press, the LEGO Braille Bricks program will arrive in China next with the unique bricks depicting braille and helping teach children the system through hands-on play.

This is just one of the many reveals that came out of the China International Import Expo, which also announced the LEGO Group’s plans for a three-year partnership with the Shanghai Chenshan Botanical Garden.

Also unveiled at the event were the LEGO Monkie Kid, Super Mario and Chinese New Year 2022 sets which will be launching in China as soon as December 25. 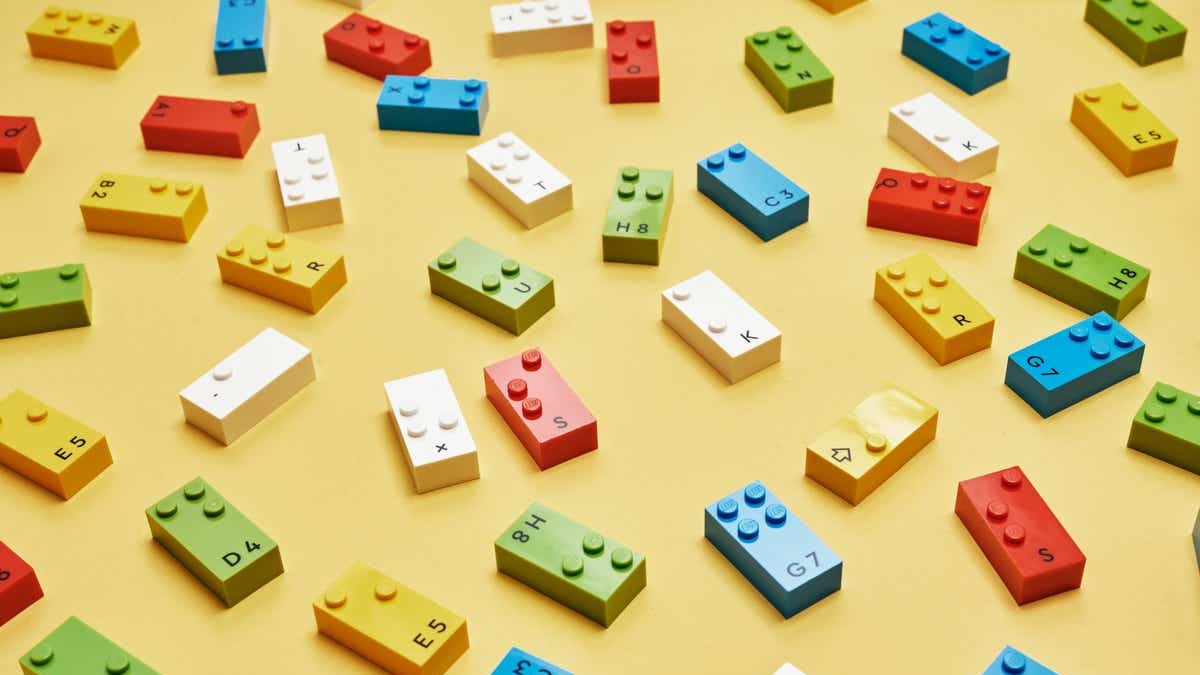