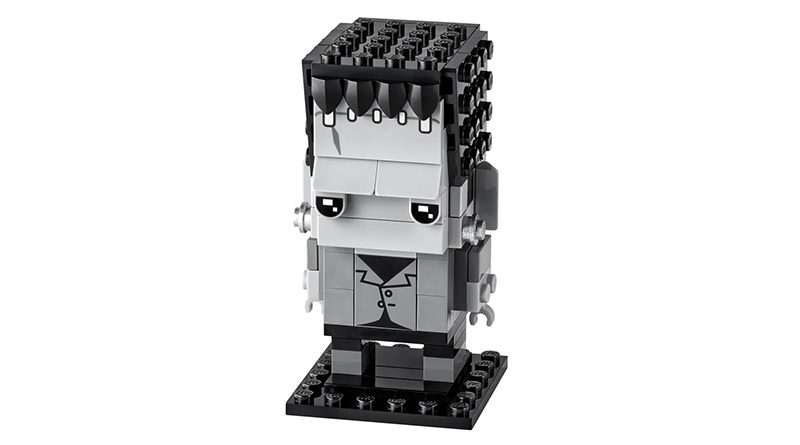 The set is one of a small collection of LEGO BrickHeadz sets that have been released this year. Special eye pieces are included with this set, as well as the printed head and jacket tiles.

40412 Hagrid & Buckbeak were recently available as part of a promotion at LEGO.com, free with qualifying Harry Potter orders.