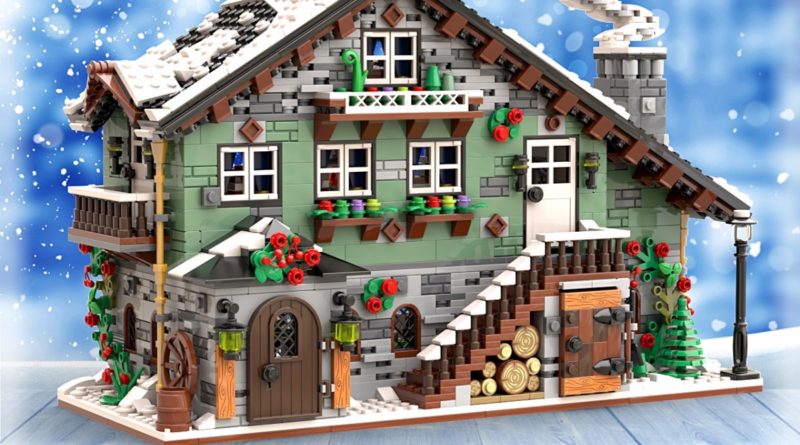 The LEGO Group has confirmed the full line-up of rejected LEGO Ideas projects that will be available to order in the BrickLink Designer Program’s third round of crowdfunding.

A total of nine projects will be involved in the third and final round, all but one of which are currently in the ‘test building’ phase. Among those is ThomasW’s Mountain View Observatory, which was originally slated to be part of the first round of crowdfunding in July, but was eventually bumped down the road due to design difficulties.

For the moment, though, it’s still on the cards – and therefore doesn’t look to be going the way of Stephan Niks’ Anatomini, which was withdrawn by the LEGO Group due to ‘the complexity of revising the model’.

Of those, Space Troopers! is currently still in the digital modelling phase, having not been updated since March 17, 2021. That probably explains why it wasn’t ready to make the cut for the second round of crowdfunding, which is expected to begin in November. Click here to see all nine projects in that round.

As per the first (revised) round of crowdfunding, only the first five projects in each of the second and third rounds to hit 3,000 orders will go into production, with a maximum of 10,000 copies of each set available to buy. Prices for all remaining 18 sets have yet to be confirmed, as have finalised dates for those crowdfunding periods.