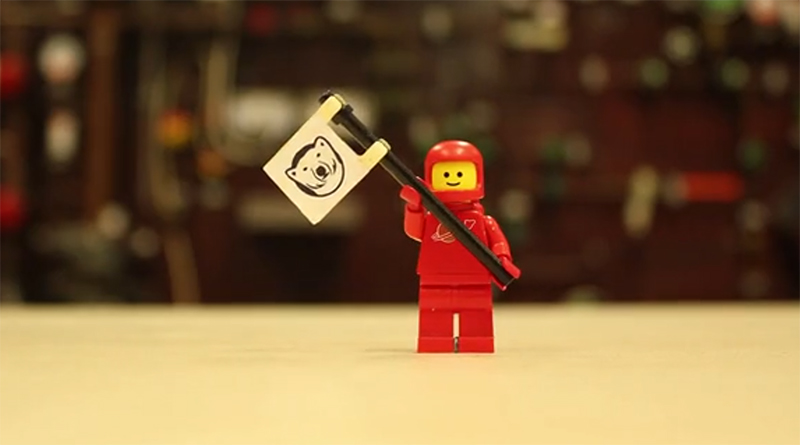 LEGO bricks have been cooled to an incredible minus 273 centigrade for the first time.

Scientists at Lancaster University have cooled LEGO bricks to a temperature 2,000 times colder than deep space. Dr Dmitry Zmeev and his team published their results in the journal Scientific Reports, which were picked up by Phys.org.

The researchers have a dilution refrigerator that is the most effective in the world, able to reach 1.6 millidegrees above absolute zero – the equivalent of minus 273.15 centigrade. That is approximately 200,000 times colder than room temperature. LEGO elements – four bricks and one minifigure – were placed inside the device.

“Our results are significant because we found that the clamping arrangement between the LEGO blocks causes the LEGO structures to behave as an extremely good thermal insulator at cryogenic temperatures,” said Dr Zmeev. “This is very desirable for construction materials used for the design of future scientific equipment like dilution refrigerators.”

These refrigerators are crucial to the work of modern experimental physics and engineering, including the development of quantum computers, and discovering cost-effective materials that can be used, such as ABS, is vital to the future of dilution refrigerators. The plan is to 3D print a new thermal insulator.