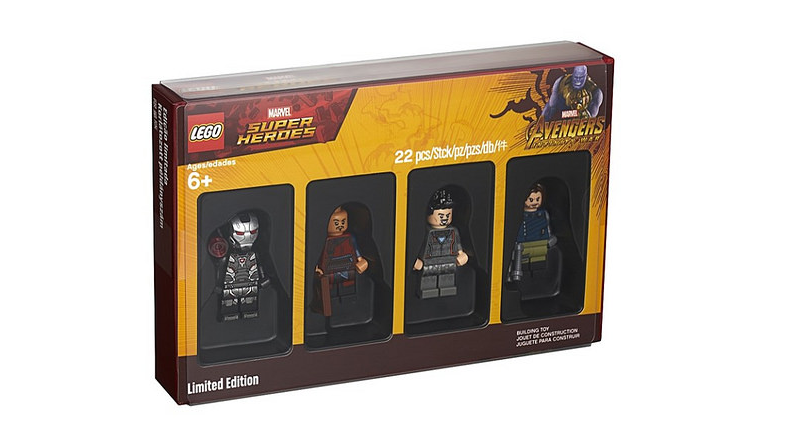 With Captain Marvel and Avengers: Endgame arriving in cinemas soon, the LEGO Group may be finally about to release 5005256 Marvel Super Heroes minifigures. The Bricktober set was left homeless after Toys R Us closed down, with the set originally slated as an exclusive to the retail chain. Four minifigures are included in the window boxed set – War Machine, Wong, Tony Stark and Bucky Barnes.

The Brick Fan has received word that 5005256 Marvel Super Heroes minifigures will be available exclusively at shop.LEGO.com and LEGO Stores from March 1 until March 7. The set will be free with purchases totaling $75 or more. 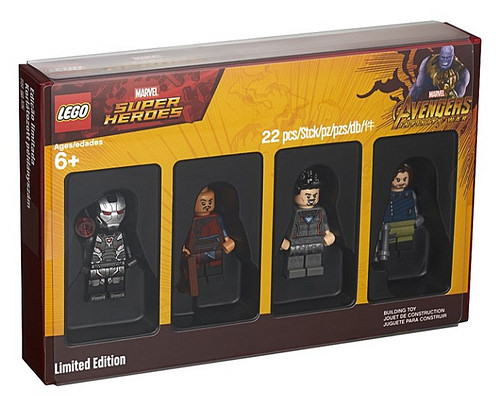 Last year, fans also struggled to acquire 5005254 Harry Potter minifigures, with some claiming to have purchased the set for $7.99, only for Barnes & Noble to deny this happening. It was later made available as a gift with purchase freebie.

The LEGO Group has made no announcement on how fans should expect to be able to get the rest of the Bricktober sets, aside from 5005257 NINJAGO minifigures, which were briefly available last year in the US.