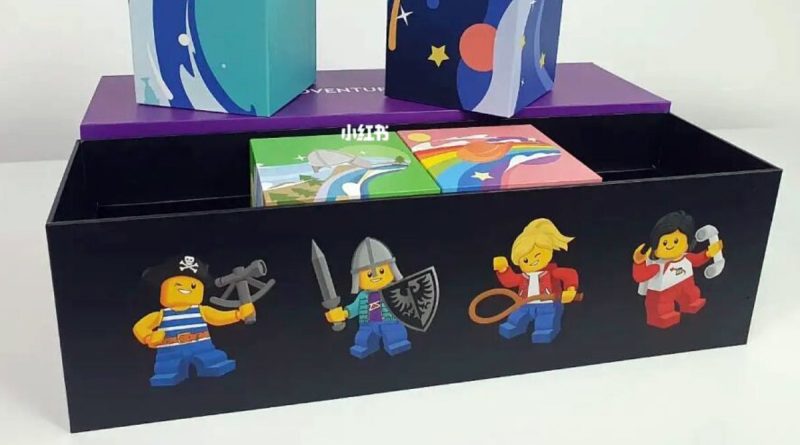 This year’s LEGO Bricktober sets – available exclusively in select regions – have been revealed as a quartet of coin-operated rides.

Similar in form to 2019’s LEGO Ideas gift-with-purchase 40335 Space Rocket Ride, the four sets each draw inspiration from a specific LEGO theme: Space, Pirates, Castle and Western. Three of those product lines featured in last year’s 90th anniversary poll, and have since been celebrated to varying degrees throughout 2022, but this is the first real acknowledgement of LEGO Western this year.

It’s a tenuous one, too, because the fedora on the Bricktober 2022 media pack – shared by Brickfinder and idonggyu9541 – and the minifigure’s lasso are largely the coin-operated ride’s only connections to the ‘90s theme. Otherwise, a rainbow unicorn is not quite in line with the cowboys and bandits that ruled the Western line-up more than two decades ago.

The other three Bricktober builds, which will be available as gifts-with-purchase at Toys R Us in Asia (and potentially Canada, if last year is any indication) starting later this month, fall more clearly in line with their respective themes, depicting a spaceship, pirate ship and dragon. Each one is packaged in a colourful telescopic box, and may also be available at LEGO Certified Stores in some regions.

Here’s a complete breakdown of when you can expect to find them in stores in Asia:

If you’re unable to get your hands on these sets at the source, your only option will be to pick them up on the aftermarket. The LEGO Group promised to mostly abandon regional exclusives in 2019, but gift-with-purchase campaigns were among the list of exceptions.