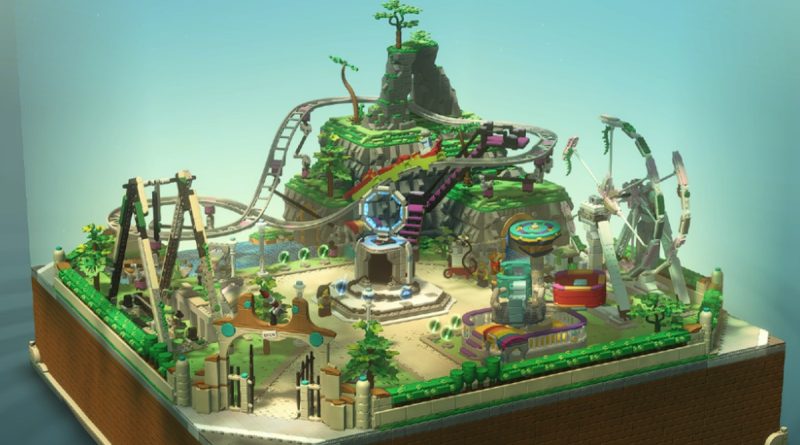 Learnings from the development of LEGO Builder’s Journey were a huge help for the team developing LEGO Bricktales.

As explained during the most recent podcast episode of Bits N’ Bricks, as similar as LEGO Builder’s Journey and LEGO Bricktales are, the challenges faced during the development of the Apple Arcade title proved especially beneficial as both teams were facing the same issue.

LEGO Bricktales, developed by Clockstone and published by Thunderful Games, is available now on PC and Consoles.

“It was definitely an inspiration, like we were aware of it even back then when it was only available on mobile,” shared Clockstone founder Tri Do Dinh. “We didn’t really dive too deeply into the details of it. We did have some exchange.

“It might have been the beginning of 2021 where we would get together and have like a call with the people at Light Brick, so they talk about their experience of how they made LEGO Builder’s Journey and how they went on about it, and obviously the challenges that they faced. I mean, also in particular, because I do remember they had LEGO levels, and they needed to scale it down just to, you know, execute their vision of the game.

“So at this point, it became clear that what we were doing diverged to a certain degree because our dioramas are so much larger by like a factor of eight or something like that, and also the building mechanics are more extensive in the sense that you have to be able to build, you know, things that have a higher brick count, that fulfil certain goals, so we needed to approach this a little bit differently.”

Both games featuring brick-built dioramas floating in a void is no coincidence, as the direction of LEGO Builder’s Journey inspired the team at Clockstone to scale their levels down, splitting the larger worlds into explorable chunks.