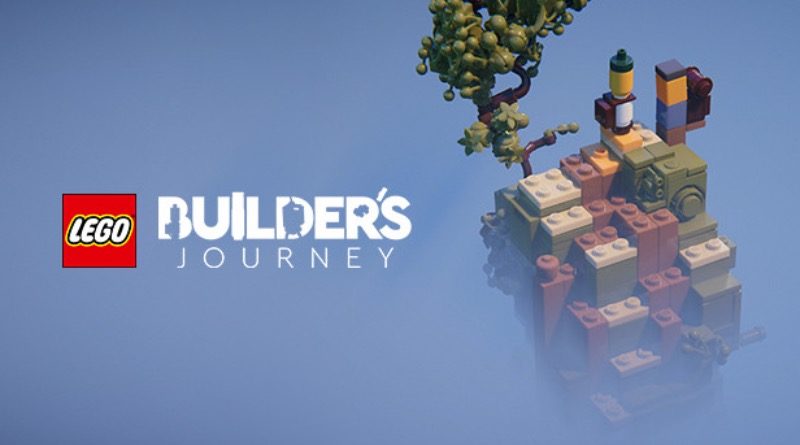 The team behind LEGO Builder’s Journey says the previously Apple-exclusive game’s port to Nintendo Switch has been treated as a ‘new game experience’.

Developer Light Brick Studio – a company originally established by the LEGO Group – is bringing the Apple Arcade game to two new platforms next week: PC and Nintendo Switch. But instead of farming those ports out to a separate studio, Game Director Karsten Lund says they’ve been handled entirely in-house.

“We believe that new formats should be treated as new game experiences and leverage the new platforms in the best way possible,” Karsten told Nintendo Enthusiast. “One of the benefits is that Builder’s Journey on Nintendo Switch has great touch controls.”

Given the puzzle game – which tasks players with rebuilding pre-set levels to complete objectives – started life as a mobile app, that focus on touch controls makes total sense. And its tactile nature also speaks to the studio’s ambition to create a game that replicates the feeling of actually building and playing with LEGO bricks.

“We wanted to give players the experience of building with LEGO bricks and the state of flow you are in when playing,” Karsten explained. “During the course of the development, and through lots of user testing we discovered that this is a very relaxing experience, and ultimately embraced that direction.

“The art, music and puzzles all point in this direction. Obviously there are also challenges in this game – they give a good contrast and help convey the emotional state of the characters in the narrative.”

You’ll be able to try out LEGO Builder’s Journey on PC and Nintendo Switch from June 22, with the former version promising to deliver the most accurately-rendered LEGO bricks to date. If you’d like to give it a go before then, the game is currently available to play through Apple Arcade, exclusively on iOS.