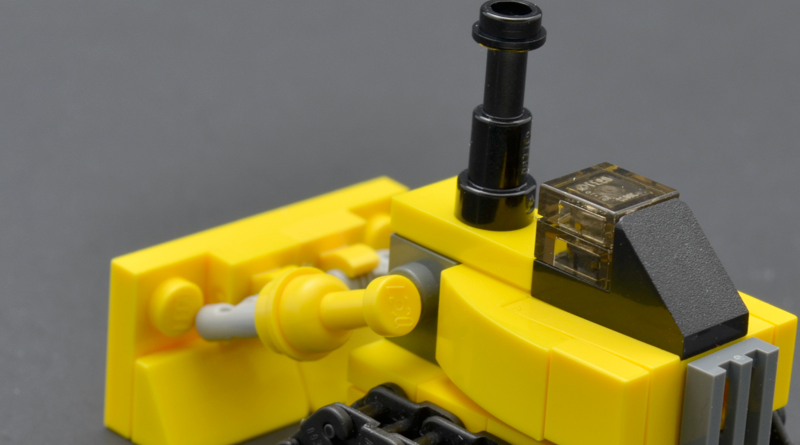 Brick Fanatics is challenging talented builders to demonstrate what can be done with just 60 LEGO pieces. This build demonstrates how to put together a bulldozer using exactly 60 elements


Brick Fanatics decided to celebrate 60 years of the LEGO brick with a challenge – put together a series of builds in which each model uses just 60 pieces. It is not easy to produce a recognisable, clever build with such a specific piece count, but Dimitri and Jme were certainly up the challenge…

When approached to do these sixty piece builds, I knew it would be a challenge to create something which still felt substantial and somewhat detailed. As I found out, though, just because you build small, it doesn’t necessarily mean you have to sacrifice functionality for size. 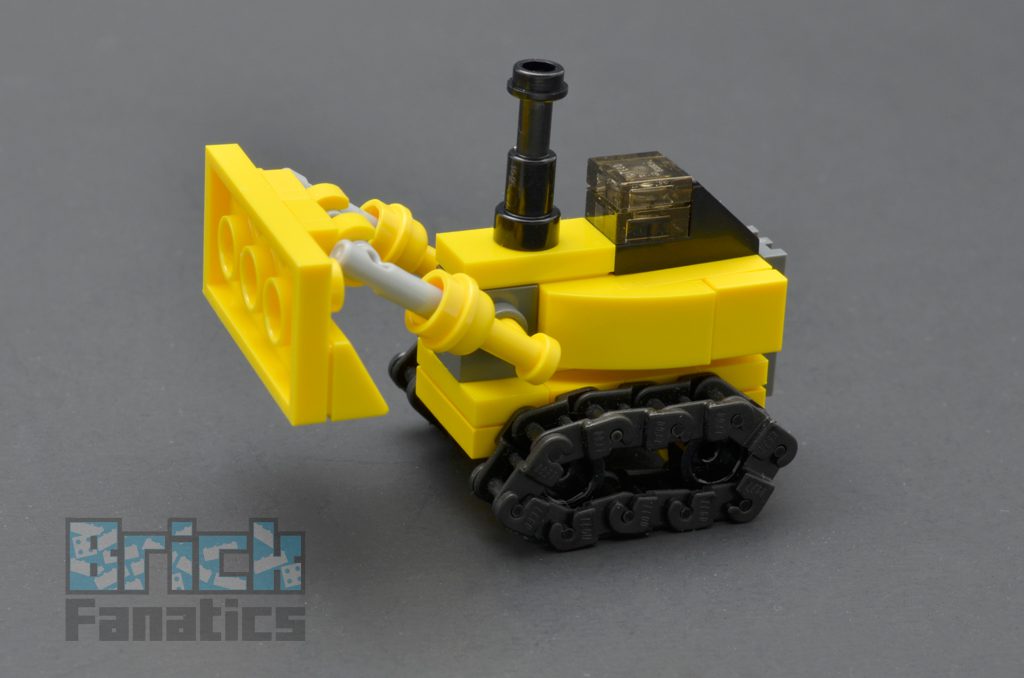 As someone who is accustomed to building at a considerably larger scale, a surprising amount of thought had to go into shrinking something down into just a handful of pieces. For a first shot at it, a vehicle seemed like a pretty safe bet.

You’d be surprised at how quickly things can get out of hand. Sixty is an interesting number. It’s pretty easy to build something with just ten parts or so and have it be recognizable. Building at exactly sixty is a bit tougher, as you’re walking a fine line between running out of parts, or adding too many unnecessary ones to fit the bill.

The Technic chain link made for great treads at this scale. Thankfully the way the connections work, the blade is fully adjustable. So even with a paltry sixty bricks (half of which are the treads), the build remains as functional as a full size model of the same subject.

Find out how to build this little model in Brick Fanatics Magazine Issue 1, available to order now.

Check out more of Jme’s build on Flickr, where he goes by klikstyle. Share your 60 piece LEGO builds with Brick Fanatics on social media.