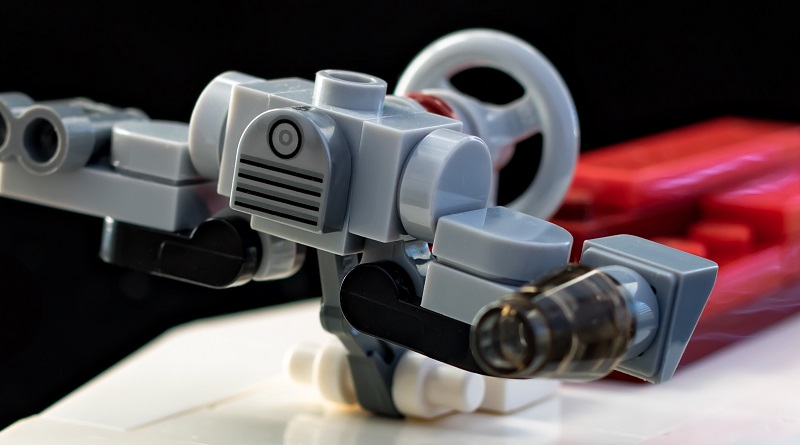 How do you celebrate 60 years of the LEGO brick? You challenge talented LEGO builders to demonstrate what can be done with just 60 pieces. The memorable finale from Star Wars: The Last Jedi starts this series…

I have enjoyed the challenge of building only using 60 bricks. I love micro building at the best of times, but having to stick within a certain amount of bricks and still cram in as much detail as possible was a real head scratcher at times but so satisfying when a build was completed.

For clarification, I built these with real bricks first, counting them as I went. Then I rebuilt them digitally so I could get an official brick count. Sometimes I was off by one or two bricks so needed to tweak the design. This is why sometimes I have used, for example, two 1×4 tiles when a simple 1×8 would have done, just to up the brick count when needed. 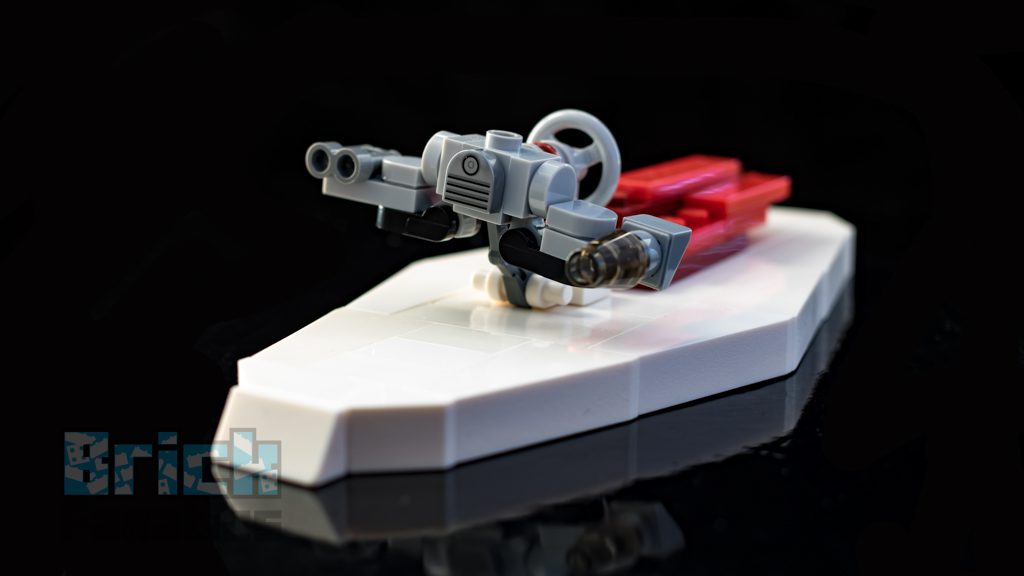 The first of the 60 LEGO brick build challenges I attempted was something that I have tried to get right for a long time now, a micro Ski Speeder from Star Wars: The Last Jedi. I have gone through several iterations of micro ski skimmers, none of which I have been happy enough with, but then I discovered the decorated half tile piece with grill pattern and I knew it would look perfect for the front engine piece. Once I had that piece I built the rest of the design around that, using clips and hinges and 1×1 modified plates to hold bricks into place.

The base is made from white slopes to try to mimic the cracked ground of Crait and then a mix of red and dark red tiles/plates to recreate the red dust being kicked up by the Skimmer. What I particularly love about this build is the 1×2 white modified plate with handles on the side that I used to attach the skimmer to the base. It looks like the white ground being churned up as the skimmer flies over.

All in all I am really happy with this design and even though it is only 60 bricks, the skimmer itself has a lot of poseable positions.

Find out how to build this little model in Brick Fanatics Magazine Issue 1, available to order now.