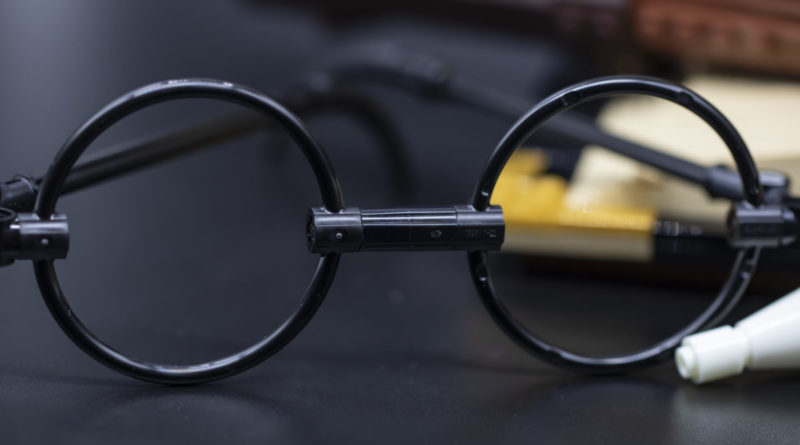 The LEGO Group is having serious trouble keeping up with demand for one of its biggest and best Harry Potter sets, which has sold out online yet again.

Unlike the perpetually-sold-out 10294 Titanic (and to a similar extent, 76178 Daily Bugle), 76391 Hogwarts Icons Collectors’ Edition is at least available in flashes at LEGO.com. But you’ll have to be quick off the mark if you’re keen to bag it, because it never seems to last a few days without selling out.

Whether that speaks to the set’s overwhelming popularity some six months on from its launch, or simply the LEGO Group’s inability to produce sufficient stock to meet any amount of demand – maybe it’s only actually selling four of five at a time, who knows – the end result is the same: 76391 Hogwarts Icons Collectors’ Edition is currently very hard to come by.

We’ll keep you posted on if and when it comes back in stock at LEGO.com in the UK and Europe, but in the meantime, tide yourself over with our review of the Wizarding World set by hitting play on the video above (or check out a written version here). As you’ll be able to deduce from that review, our money’s on there being genuine high demand for this set, because it’s really, really good.

Absolutely magical, in fact – if you’ll forgive the turn of phrase – bundling together a brilliant bunch of brick-built objects plucked straight from the Wizarding World, including textbooks, potion bottles, a Golden Snitch and a life-size Hedwig. There’s also a Hogwarts letter with space for your name (if you’re willing to put ink to bricks) and three collectible golden 20th anniversary minifigures.

If you’re looking for a more immediate Wizarding World fix, both of the other LEGO Harry Potter direct-to-consumer sets, 71043 Hogwarts Castle and 75978 Diagon Alley, are still available in the UK and Europe.

Support the work that Brick Fanatics does by purchasing your LEGO (where available) using our affiliate links.