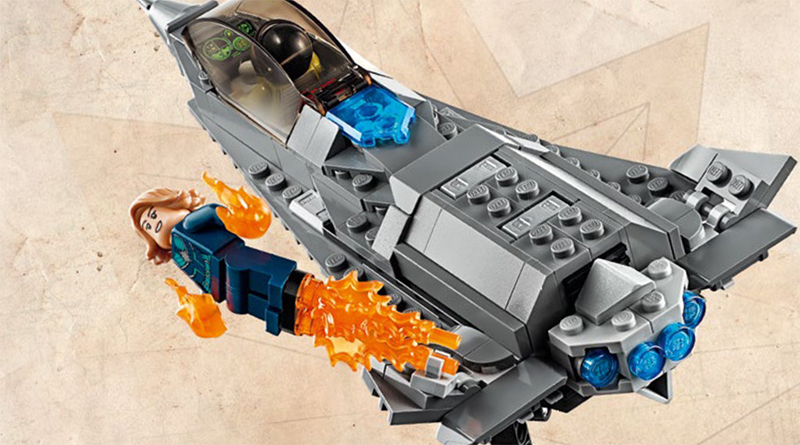 The instructions for the San Diego Comic-Con exclusive set, LEGO Captain Marvel 77902 Captain Marvel and the Asis, have been published by the LEGO Group online.

Anyone can download the instructions for the exclusive San Diego Comic-Con 2019 exclusive set, LEGO Captain Marvel 77902 Captain Marvel and the Asis. It was only available at the annual pop culture extravaganza, to those who were lucky enough to get selected for a timeslot. With these instructions, anyone can piece the model together from parts that are readily available. There are 271 pieces to gather in the set that retailed for $45 at the event. 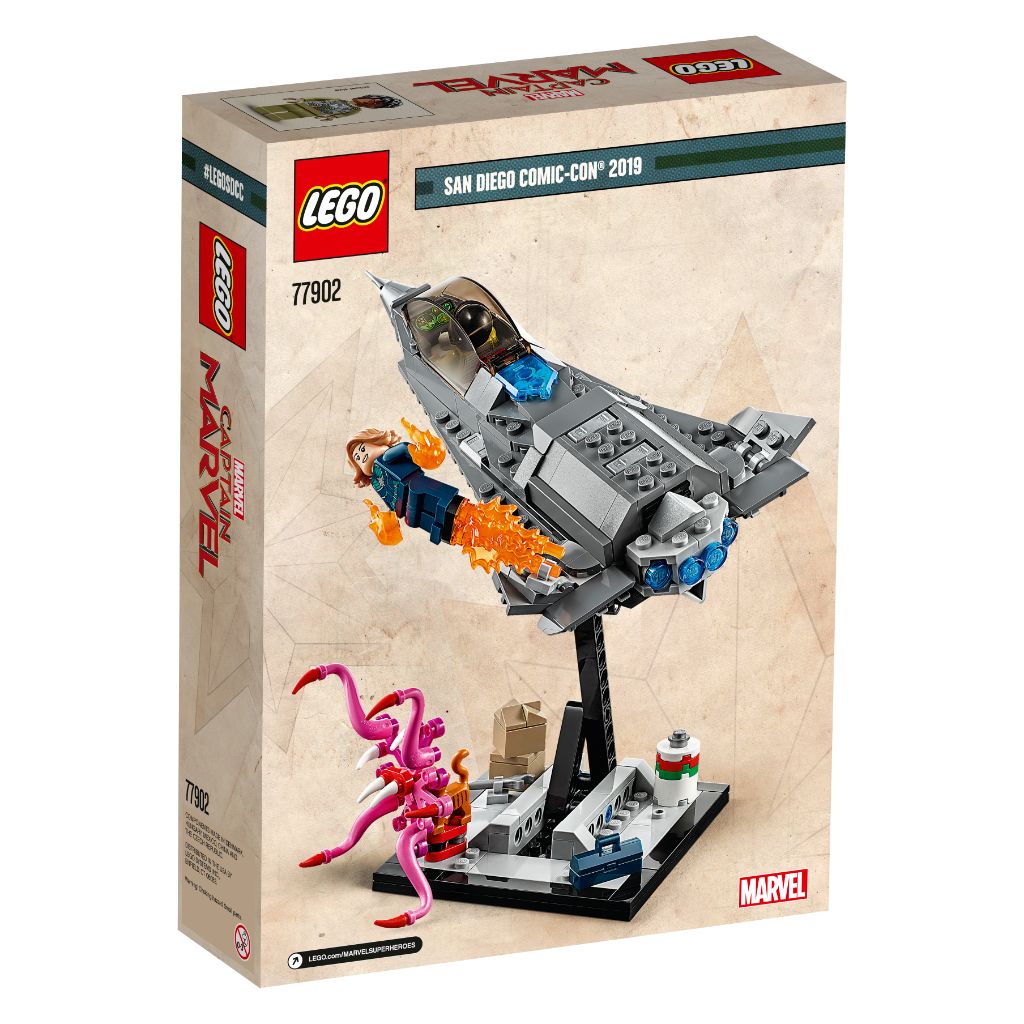 Just one set was released for Captain Marvel other than this exclusive – 76127 Captain Marvel and the Skrull Attack (review), which includes some of the film’s key characters.

Official instructions have also been uploaded for Star Wars 77901 Sith Trooper Bust and Batman 77903 The Dark Knight of Gotham City (scans had already been shared for this set).