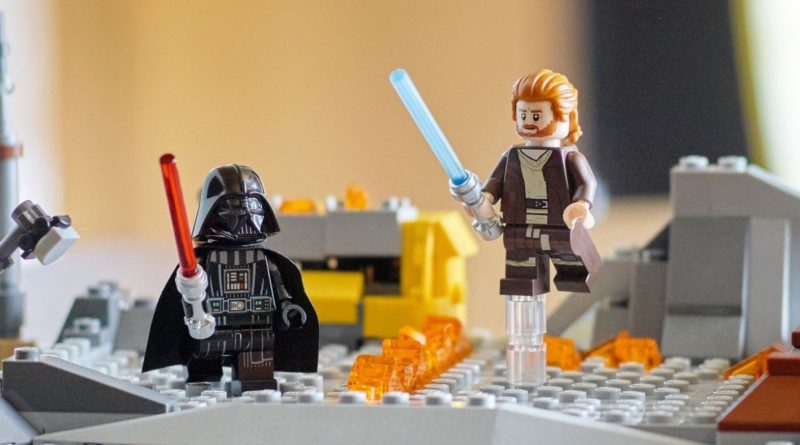 When 75334 Obi-Wan Kenobi vs. Darth Vader was first revealed, its larger size drew criticism from fans. Now, the set’s designers have addressed the logic behind the decision.

Some LEGO Star Wars fans were keen for a set closer in size and price to 75310 Duel on Mandalore, as one example. However, LEGO designers Jens Kronvold Frederiksen and Michael Lee Stockwell explained that there was good reason behind their decisions, in an interview with Brickset.

“I was actually the designer of this set and can understand where some of that criticism has been coming from, although I also included plenty of functions, so the set gives a lot of play value,” stated Michael. “If we had reduced the number of elements, a lot of the functionality would have been lost and a static diorama, with a couple of minifigures, was not what we wanted for this set.

“I would also say that we were taking a bit of a chance by releasing a location-based set for new content because we do not always have full context for a scene. In this case, we were not even told who would be duelling when development started, although we could speculate!”

No wonder then that the team focused more on the location, with a long base to battle from. Still, it wasn’t the only contributing factor.

“One important factor was the number of minifigures we wanted to include,” added Jens. “We knew that NED-B was an absolute must because the design is so distinctive and this was also an opportunity to include an exclusive head for Darth Vader, along with the new Obi-Wan.”

You can read all about what we think of 75334 Obi-Wan Kenobi vs. Darth Vader in more detail in our in-depth review. Plus, hear what the LEGO Star Wars designers had to say about Star Wars Jedi: Fallen Order.

One thought on “LEGO Star Wars designers ‘took a chance’ on 75334 Obi-Wan Kenobi vs. Darth Vader”