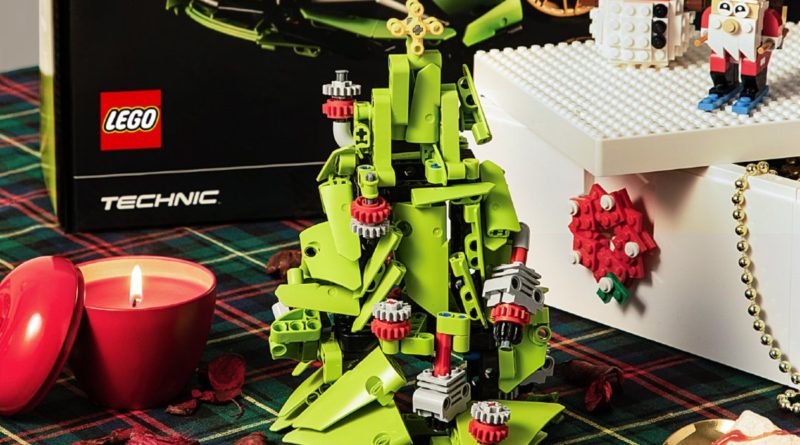 LEGO China has introduced a twist to the usual brick-built Christmas tree with five designs based on Monkie Kid, Friends, CITY, Technic and more.

A new post on the official Weibo account for The LEGO Group’s regional division in China has shared inspiration for rebuilding your sets during the holiday season with a collection of Christmas trees that use parts from existing sets.

Everything from Monkie Kid, a theme based on legends and culture from the region, to Technic is included in the images, with three systems of building showcased.

The LEGO CITY tree features 60282 Fire Command Unit in the background. It’s likely that the tree does not use parts exclusively from the model, and that a selection was just used for decoration. The DUPLO tree is next with a simple but recognisable build with a shining star on top.

Monkie Kid’s Christmas tree uses the drum-lacquered elements in 80021 Monkie Kid’s Lion Guardian to provide a distinct shine among the included red bricks. The Friends build is based on 41449 Andrea’s Family House and includes plenty of areas for the mini-dolls to stand on the balconies.

Rounding out the lot is a tree inspired by 42115 Lamborghini Sián FKP 37, which also looks the most natural thanks to the lime green pieces. Pistons are used for decoration.

The builds inspire you to introduce Christmas to other official themes like the 2021 employee gift is doing for NINJAGO, though only in the set and not in the show’s canon. 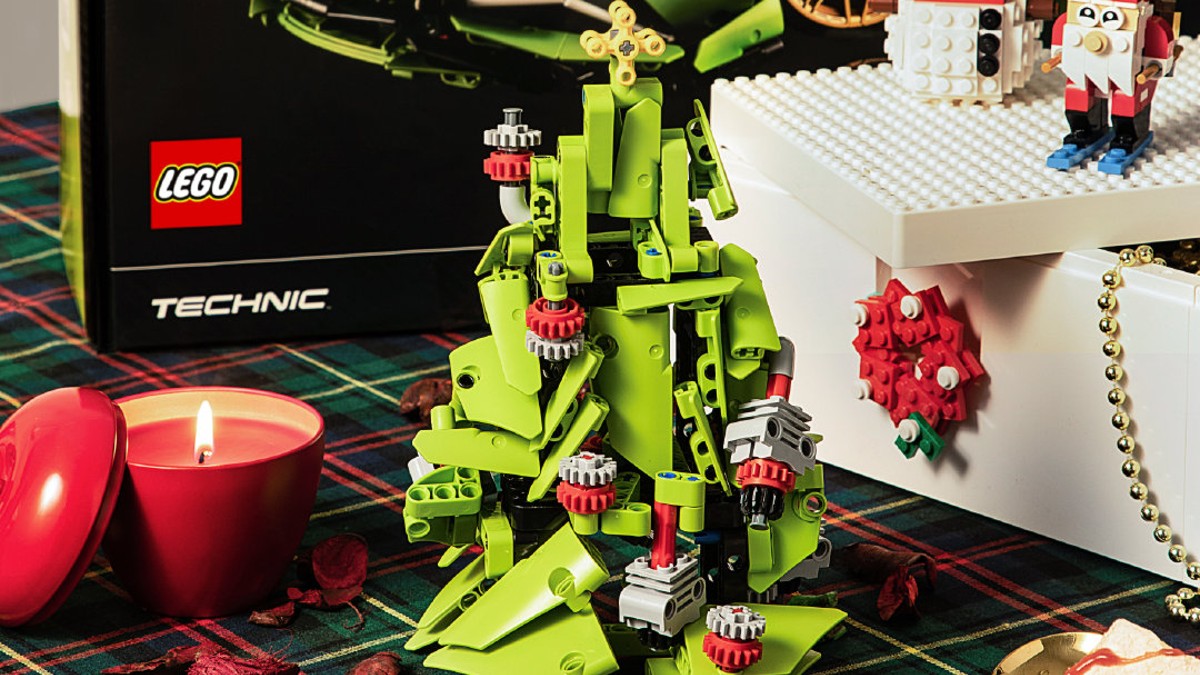