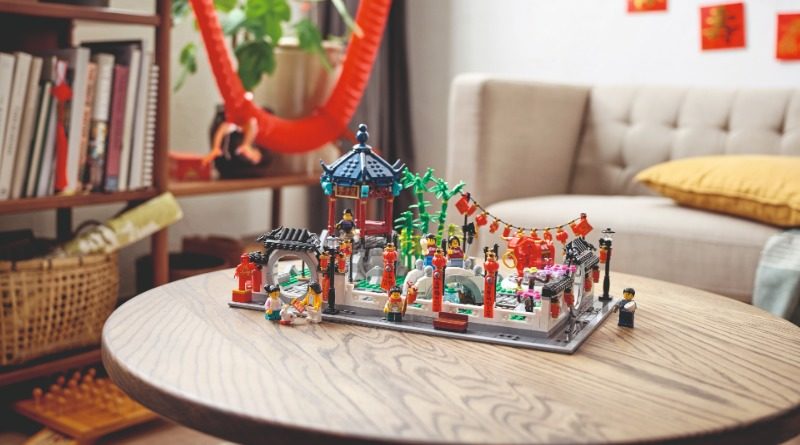 80106 Story of Nian and 80107 Spring Lantern Festival have been available in China, the UK and other markets since January 1, but fans in the US and Canada have had to wait a little longer to order the two newest Chinese Traditional Festival sets. Their release date of January 10 is now finally upon us – but you’ll likely need to act fast to secure your copies.

That’s because the US site is still suffering heavily from inventory issues, with plenty of exclusive sets either on back order or temporarily out of stock. And that extends to popular 2021 models, including 10278 Police Station, 10280 Flower Bouquet and 10281 Bonsai Tree.

80106 Story of Nian and 80107 Spring Lantern Festival are likely to prove just as popular – particularly the latter, which is already temporarily out of stock at LEGO.com in the UK. As you can read in our detailed review, though, it’s little wonder that the superb set is flying off virtual shelves.

If you want to make sure you grab either or both of the sets before they sell out, then, it’s probably worth checking LEGO.com at midnight. There’s no guarantee they’ll go live exactly at the stroke of 12, but it can’t hurt to be ready if they do.

Hit the links below for our reviews of both sets: