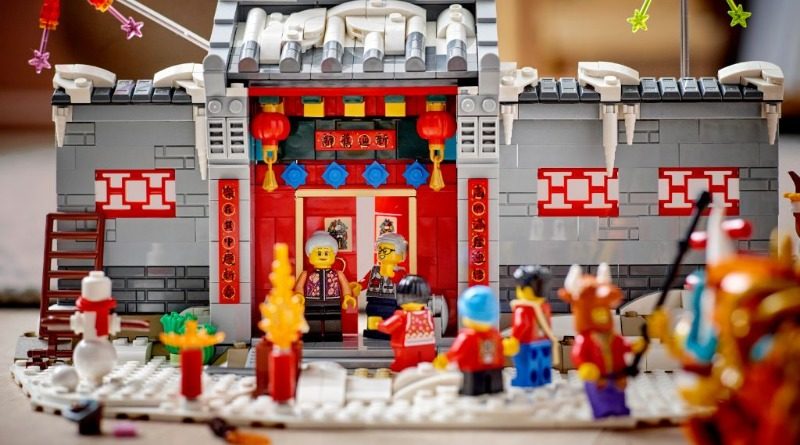 The highly-anticipated LEGO Chinese Traditional Festival sets are now available to order in the US and Canada.

80106 Story of Nian and 80107 Spring Lantern Festival have been available in other territories – including the UK and Europe – since January 1, despite a planned release date of January 10 for all countries outside China. LEGO fans in North America, however, have had to play the waiting game.

Thankfully, the day has finally arrived, and both sets should now be available to buy – provided they haven’t already sold out. 80107 Spring Lantern Festival has proven incredibly popular in other countries, including the UK and Germany, where it’s already temporarily out of stock.

That may have something to do with its impressive design, which incorporates compatibility with the Modular Buildings Collection – and in turn, 70620 NINJAGO City, 70657 NINJAGO City Docks and the upcoming 71741 NINJAGO City Gardens.

Grabbing both sets will also qualify your order for December’s gift-with-purchase, 40416 Ice Skating Rink, which has recently returned to LEGO.com – replacing the sold-out LEGO Ideas 40448 Vintage Car. If you fancy getting your hands on the wintery set but find either or both Chinese Traditional Festival sets out of stock, click here for the full list of brand new LEGO sets that have just launched online.

You can find reviews of both new-for-2021 Chinese Traditional Festival sets below: