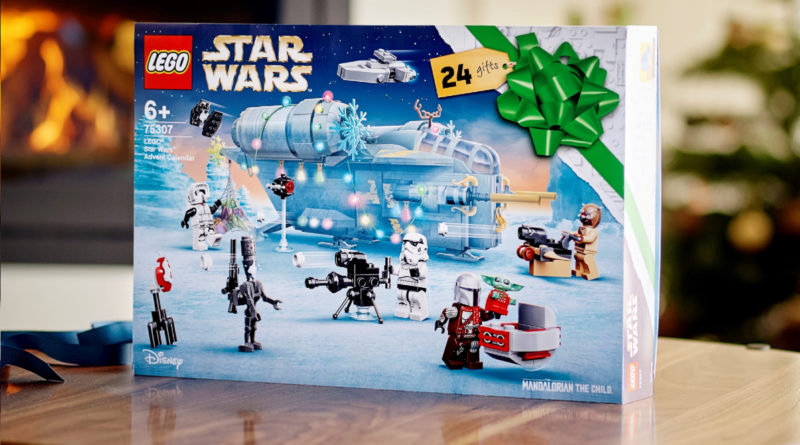 The Mandalorian himself has appeared in five LEGO Star Wars sets to date, with a sixth due to arrive on January 1 — the upcoming 75321 The Razor Crest Microfighter. However, another version of the character has just appeared in 75307 Star Wars Advent Calendar, waiting to be discovered by fans behind door number 24. Yet this Christmas-themed Mandalorian minifigure has failed once again to include a crucial missing ingredient that we’ve previously reported on.

While Mando certainly looks festive enough with his bright red Christmas scarf, a quick peek under his helmet reveals the same standard all-black minifigure head piece and not the brooding face of Din Djarin. While we appreciate the LEGO Group and Lucasfilm wanting to retain the character’s air of mystery, we’re pretty sure we’re well-clear of The Mandalorian spoiler territory by now.

With the Christmas Mandalorian minifigure being another missed opportunity for fans to grab a version that features Pedro Pascal’s face, we may not see the character again in 2022. The LEGO Group is rumoured to have a number of sets in the pipeline based on the upcoming The Book of Boba Fett show next year, so it looks like we’ll have to wait a bit longer for a truly accurate minifigure version of The Mandalorian.