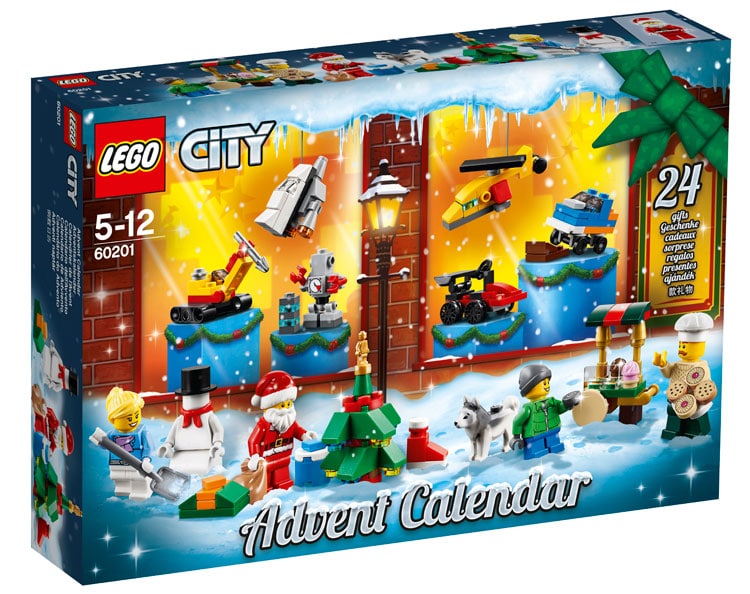 This year’s [geot exclude_country=”United States”]LEGO City[/geot][geot country=”United States”]LEGO City[/geot] advent calendar has now been revealed in official images. Following the reveal of this year’s trains, 60197 Passenger Train and 60198 Cargo Train, PromoBricks has shared an image of 60201 Advent Calendar. The website reports a release date of September and a retail price of €19.99.

The countdown will include a LEGO Santa Claus minifigure, a huskie and a snowman. As for the mini-builds, they look to predominantly micro vehicles representing toys for the children.