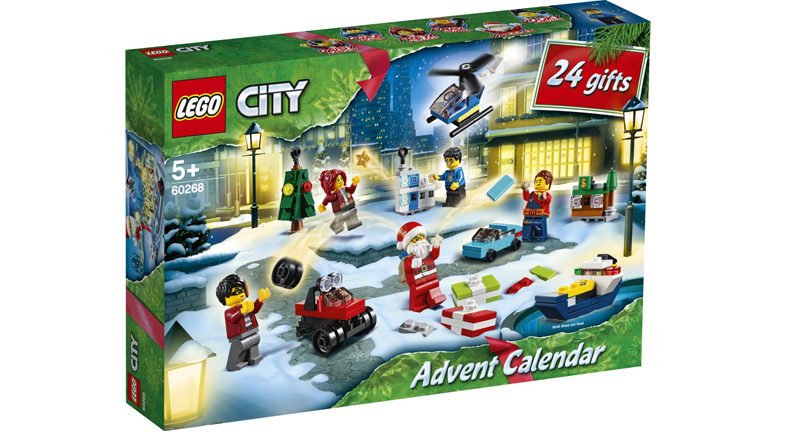 First announced at International Toy Fair, LEGO City 60268 Advent Calendar will be arriving ahead of the festive season, continuing the annual tradition of providing a Christmas countdown with LEGO bricks. Behind 24 doors will be minifigures and mini models to build, inspired by the LEGO City Adventures television series.

These images of 60268 Advent Calendar have been published by Mienspielzeug and shared by Promobricks. The set is expected to launch on September 1.

A new wave of LEGO City sets recently launched at LEGO.com and other retailers: