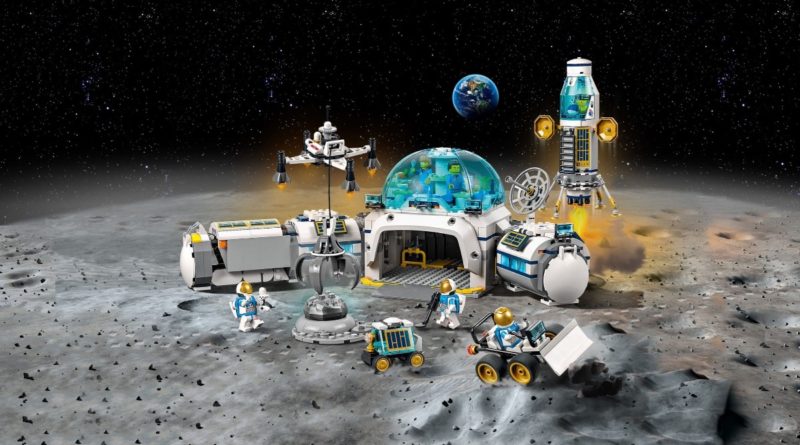 LEGO CITY is returning to space in 2022 as the theme has just released a wave of new sets including a lunar base with a transparent dome.

From schools to the usual mix of fire and police models, LEGO CITY has just started a new year as it continues to use the road plates system to expand your modular towns and metropolises. To quickly catch you up, here’s the full list of every new LEGO CITY set out today:

Those last two builds in the list are the theme’s latest partnership with NASA as a pair of models inspired by upcoming missions to the moon. However, one looks towards the future with a lunar base placed on the surface including a giant transparent dome.

A model launching later this year alongside those two sets will be able to connect to the lunar base and transport minifigures around the surface of the moon. However, back in LEGO CITY, a team of astronauts can prepare for their latest mission with a launch centre and an observatory.

You can find almost all of these new sets on the official online store now.