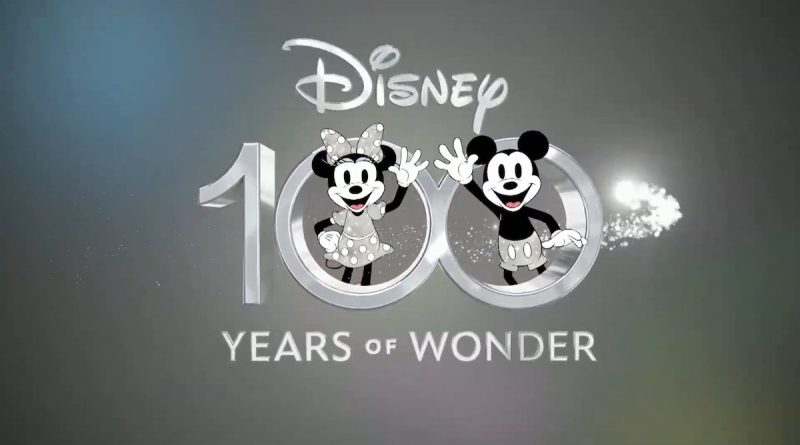 Following a recent online listing, LEGO Collectible Minifigures 71038 is now rumoured to be based around Disney’s 100th anniversary in 2023.

Price comparison site brickmerge recently published a listing for two potential upcoming LEGO Collectible Minifigures series, with 71037 Series 24 reported to be arriving in January 2023, followed by 71038 in May. Both of these dates should of course be treated with caution until such time as they’re confirmed by the LEGO Group.

Now a new rumour has emerged regarding one of the possible LEGO CMF series, with Instagram user 1414falconfan (via online retailer JB Spielwaren‘s investor’s podcast) revealing that 71038 may in fact be based around Disney’s 100th anniversary. The entertainment giant will be celebrating this milestone in 2023 with a year-long 100 Years of Wonder event, so it certainly makes sense that a forthcoming LEGO CMF series could tie into the festivities.

A follow-up report from greekbricks suggests that LEGO CMF 71038 looks likely to retail for $4.99/€4.99, which is in line with the existing price for the blind bags theme in the US, but would be a potential price rise for Europe. As with all such rumours, do treat this information with a heavy dose of scepticism for now until the LEGO Group confirms otherwise.

So far there have been two LEGO Disney CMF releases, with 71012 Disney Series 1 launched in 2016 and comprised of 18 minifigures, whilst 71024 Disney Series 2 arrived in 2019 with the same number of characters.

It’s possible that further details regarding Disney’s 100 Years of Wonder celebrations could be revealed at this year’s D23 Expo, with the upcoming event scheduled to take place from September 9 to 11. LEGO Collectible Minifigures 71034 Series 23 will be released on September 1 for £3.49 / $4.99 / €3.99 each.