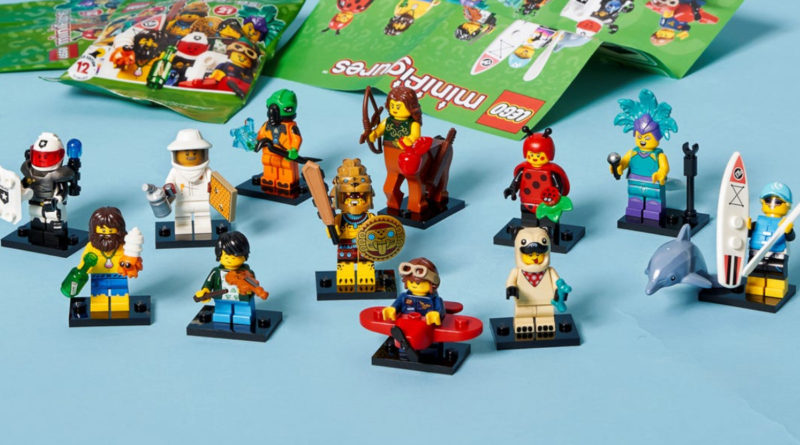 The new Namor minifigure in LEGO Marvel’s Black Panther: Wakanda Forever wave can be perfected with this Collectible Minifigure.

A new poster for Black Panther: Wakanda Forever has given us a closer look at a new look for Namor in the sequel. While the minifigure is mostly accurate to his Marvel Cinematic Universe appearance, it’s missing the imposing headdress.

The Ancient Warrior in the now-retired 71029 Series 21 features a similar headdress to Namor’s in the official poster so should be a good accompaniment to the minifigure.

Those who don’t already have the minifigure may need to resort to the secondary market to get their hands on it, but Namor is readily available in two new LEGO Marvel sets.