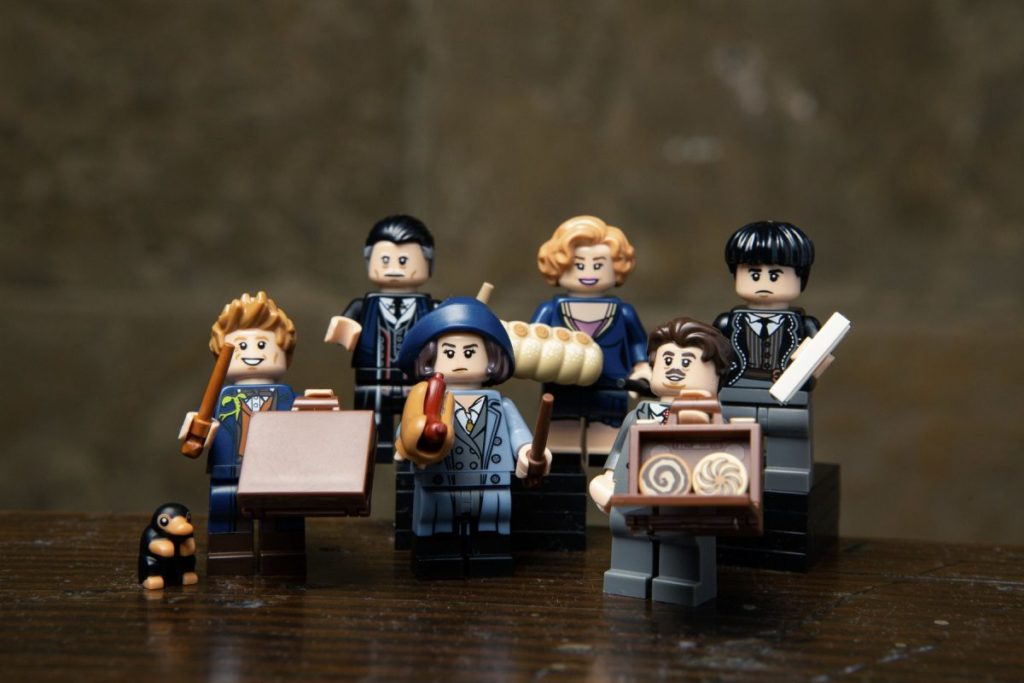 A chase minifigure for the 71022 Harry Potter and Fantastic Beasts series of LEGO Collectible Minifigures  was first rumoured here at Brick Fanatics, with Percival Graves/Grindelwald following the pattern of the Police Officer and only appearing once in each box of minifigures. The new wave of characters launched today at shop.LEGO.com.

Graves includes a reversible head and two hair pieces, so that collectors can recreate his transformation into Grindelwald. 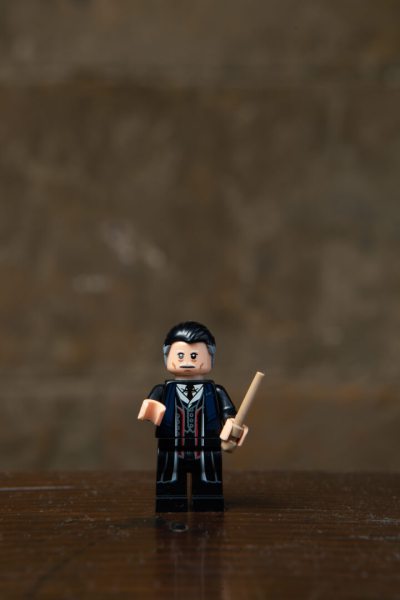 Thankfully, other information suggesting that an even rarer minifigure would be included in random cases has not turned out to be the case. That said, fans will still not have an easy time finding Percival Graves, with the chance of getting the head of MACUSA’s Department of Magical Law Enforcement just 1 in 60.

Here is the full list of characters included in the series:

LEGO Collectible Minifigures 71022 Harry Potter and Fantastic Beasts series is available now at shop.LEGO.com. Fantastic Beasts: The Crimes of Grindelwald will be released in cinemas on November 16.